We know this Father’s Day will be different for many reasons. Whether you can share a cold one from the fridge with your Father at a social distance, or simply raise a glass to him over a video call, we’ve come up with a tasty beer quiz you play together! Question 1) The following beers all taste great and are enjoyed all around the world, but which of them has the highest alcohol content? 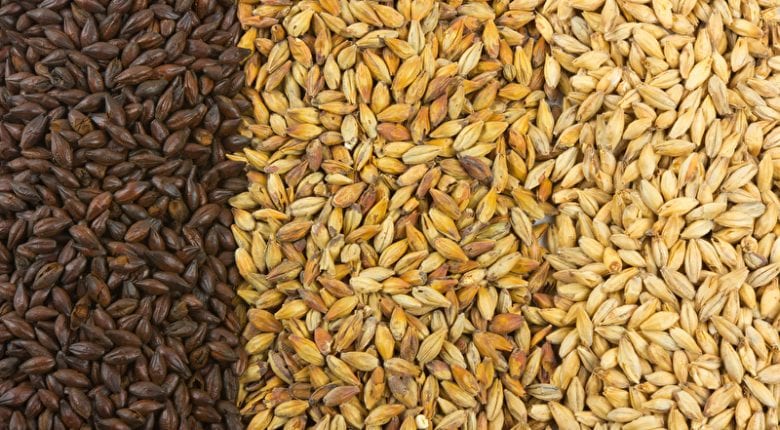 Question 2) There’s a whole host of ingredients that go into making beer. But which ingredient gives beer that famous bitter taste? Question 3) Name the beer brand we’ve removed the logo from? Question 5) In one of the brewing processes, combining grains with water then heating the mixture is called “Mashing”. Name the liquid that is extracted from this process?

Question 6) It originated in the 1780s, from a beer known as October Ale. It was created because its final destination was too hot a climate to brew in, and its target audience required a fresher, lighter beer suitable for the hot weather, but what does IPA stand for? 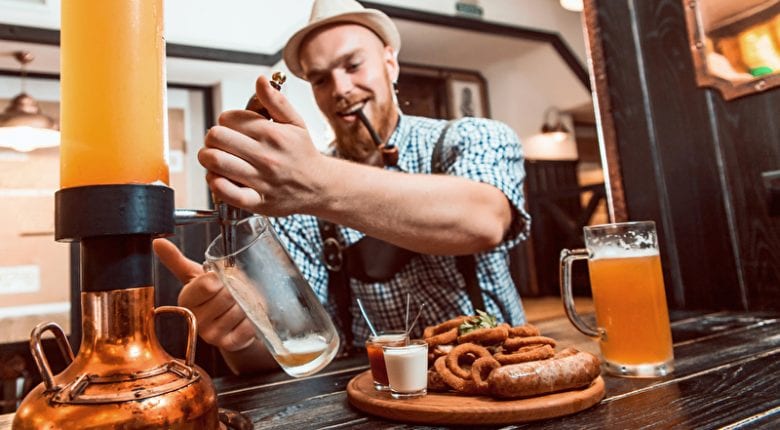 Question 8) There are a few different tales of the origin of Pilsner, some say a Monk smuggled some lager yeast out of Bavaria in 1840. But in what country was the larger yeast taken to and combined with Saaz hops by Bavarian brewer Josef Groll? Question 9) Name the beer brand we’ve removed the logo from? Question 10) During Oktoberfest, the famous yearly beer festival in Germany, traditional visitors will often don Bavarian hats called Tirolerhüte. The more tufts of goat hair on your hat symbolise what?

Question 11) Independent brewery Northen Monk brew the UK’s most expensive beer! It was brewed at the summit of Ben Nevis, the highest peak in the UK. That makes it the highest altitude brew in the history of British brewing. Four brewers or Monks as they are known from Northern Monk climbed the 4000 ft summit in August 2019 carrying 90 kilograms of brewing equipment with them on the way. But how much does a 330ml bottle of Ben Nevis Brew by Northern Monk Cost?

Question 12) What country does Keo Beer originate from?

A) Belgium
B) Cyprus
C) Barbados

Question 12) Which country drinks the most beer per capita?

Question 13) Which former President of the United States owned a private brewery? Question 14) Beer was first available in bottles from:

Question 15) A session beer is usually defined by what characteristic?

Well done! We hope you enjoyed our beer quiz! Scroll down for the answers.

Enjoyed this beer quiz? Send it to a friend and see if they beat your score!