There are many things we take for granted. We don’t even think about them until something goes array. Take refrigerators: They work 365 days a year without a break. They survive many years without a hitch. Their sole purpose? To keep our drinks cold and food fresh or frozen – ultimately resulting in less trips to the grocery store. When our refrigerator suddenly stop working or our electricity supply is cut off this sends us into panic mode. What do we do now? 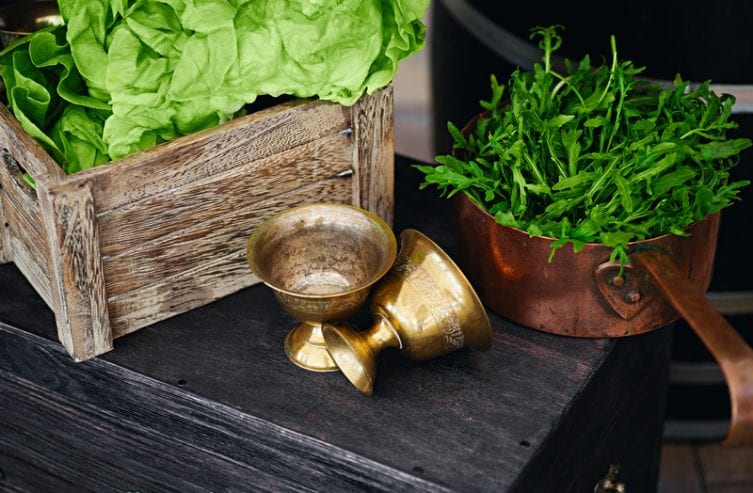 What did people do before refrigerators were invented?

Let’s turn back the clock! In the age of hunter-gatherers the notion of storing foods wasn’t even a thought. Food was immediately consumed. As agriculture became the predominant form of providing food, people had to start finding ways to store food. That’s when methods like pickling, smoking and curing were invented. These were food preservation rather than keeping food fresh measures. All of these methods alter the texture and flavor of the food. Often to a degree that is desirable, or even necessary to make the food edible. These methods are still used even in instances were refrigeration could replace them.

How did people keep their food and drinks cool?

Natural sources such as streams and caves provided great cooling options. The deeper the cave in the earth, the cooler the air would be. Streams offered a way to cool things faster due to the flowing water moving around the object.

As the ages progressed, other solutions developed. From holes in the ground, nooks in wooden walls, storing foods in cooler locations such as cellars to wooden or clay containers. Community cooling houses were an integral part of many villages for storing meat, fruit and vegetables. Underground or insulated ice houses were built. These were used to store ice and snow sourced during winter. You may remember the beginning sequence of the Disney hit FROZEN, when young Kristoff learns the skills of ice harvesting. That scene is grounded in reality. Ice blocks would be cut out from frozen waters and be removed for storage. Refrigerated train cars transported these ice blocks across the United States. This was neither cheap nor very practical. Refrigerating food with ice was a luxury outside winter and naturally cold areas.The introduction of the ice box made refrigerating food with ice more personal and less communal. It was a simple insulated wooden crate filled with ice. In some countries households used ice chests, three insulated boxes. Ice was placed in the top box, food in the middle and a tray in the bottom. The tray caught the water which inevitably dripped down as the ice melted.

It wasn’t until the 1800s that the idea of the modern refrigerator began to take form. Fridges became indispensable household items in the mid-20th century. As fridge-freezers became affordable, frozen food lost its status as luxury items.

Fast food chain Wendy’s reminds a customer of the existence of refrigerators.

How did Liebherr enter the refrigerator market?

Liebherr Appliances’s history began when Hans Liebherr, after visiting the production facilities of a bankrupt refrigeration manufacturer, opened his own factory in Ochsenhausen, Germany in 1954. During that time only 10% of German households owned a refrigerator. Today, Liebherr manufactures and distributes a vast array of refrigerators and wine cabinets to all corners of the globe. With superior German engineering, Liebherr is a global leader in energy efficiency, quality, design, and innovation. You can learn more about this history of Liebherr appliances in this article.

How It All Began: The History of the Refrigerator

A Short History of Liebherr Appliances

The History of Refrigerators