How Liebherr Reduces Noise from your Appliance

Why does noise occasionally emanate from a fridge? And what is a sound jury? How do Liebherr Domestic Appliances make fridges increasingly quiet? Find out more here.

“Something that is perceived acoustically, more or less strongly, and that has arisen without a conscious intention due to something in motion or being put into motion.” 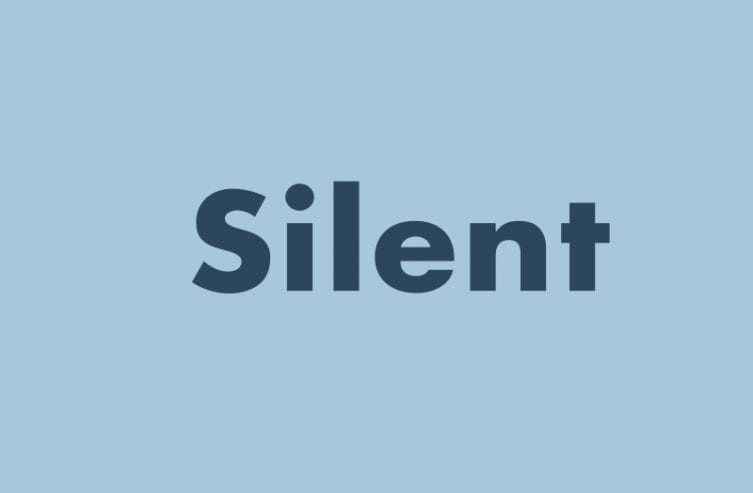 Dear FreshMAG readers, Have you never heard a Liebherr fridge nor anything of a Liebherr fridge? Now, we are of course pleased that Liebherr appliances are so unbelievably silent and quiet – but on the other hand (from a marketing perspective), it is disconcerting if you have actually never heard of Liebherr. The latter can surely not be correct… but that is another matter. Admittedly, only in the rarest of cases is a defective device the actual cause of the irritating noise from a fridge. But why is it that some of our contemporaries are disturbed by the sound of a fridge? Examining the evidence:

Today there are more sources of noises from fridges

It is quite normal for a fridge to make noises occasionally. However, one thing at a time… In former times, a fridge usually had only one compressor and a thermostat. From time to time, the thermostat signalled the compressor when it needed to run to keep the temperature in the interior constant. Today, modern fridges now have far more technology inside them. This is partially responsible for the unusual and sometimes irritating noises they make.

Noises are emitted, for example, by:

* Multi-zone controls with control valves in the refrigeration circuit

In addition, the refrigerant in the refrigeration circuit assumes different aggregate states (gaseous to liquid) and, in extreme cases, passes through temperature differences from +80 °C to -45 °C. Due to the physical processes involved (expansion, contraction), this can of course cause specific noises as well.

The “fridge whisperer”: This is how Liebherr reduces noise

The legitimate question remains: “What does Liebherr Domestic Appliances actually do to eliminate these noises or, at least, minimise them?” The Liebherr engineers and developers are continuously doing a great deal to reduce fridge noise and to make them as silent and quiet as possible. Consequently, the appliances were already being X-rayed in the 1980s to find the injection noises of the refrigerants in the appliance. The acoustics research at Liebherr has made steady progress over the years: The appliances are now subjected to special tests in state-of-the-art acoustic chambers to locate the sources of noise and then to take appropriate measures for their reduction. In the acoustic chambers, we “eavesdrop” on our appliances, so to speak, by listening very carefully.

* While conventional compressors run at approx. 3000 rpm, speed-controlled models get by with 1000-1600 rpm in standard operating mode. The low speed also reduces the noise from the appliance.

* Similar to the compressors, the fans are also speed-controlled. Accordingly, they only run as frequently and as fast as necessary to keep the interior temperature constant.

* The R600a refrigerant achieves the same temperature at less pressure compared to the compound previously used. In consequence, less force is required by the technology in the refrigeration circuit, which in turn reduces noise.

Tested by the audience: The Liebherr sound jury is listening

In order to keep reducing the sound emitted by our appliances, acoustic engineers at Liebherr join forces with others to minimise noise. A special “sound jury”, consisting of colleagues who are not from the development department, listens to the appliances very carefully in a test phase, i.e. before they comes onto the market. The jury gives the developers feedback on how its members perceived the noise and in which respects the acoustics could still be improved. In this way, we ensure that the sound sensibility of an independent group is taken into account to optimise our appliances continuously.

At this point, however, it should also be mentioned that people’s perception of sound has changed and many of us have become far more sensitive to noise. One reason for this is, among other things, the way in which low-energy buildings are built today. Due to legal requirements, the exterior walls and windows are well insulated. Consequently, because hardly any noise from the outside penetrates into the dwelling, the noises in the interior, such as those from domestic appliances, are perceived much more intensively.

The new silent appliances from Liebherr at the IFA 2017

By the way, Liebherr Domestic Appliances will be presenting new silent models at the IFA 2017 that feature a design and low-noise components to make them extremely quiet.

* Built-in appliance: ICP 3334 previously: 34 dB(A) now: 31 dB(A) Best in its class: There is no quieter appliance on the market in this product category*

Please watch the video to find out why Liebherr appliances will please your eyes and ears:

Overview of Liebherr at IFA 2017

Why Liebherr’s Design is so Special

When is it worth switching off your fridge?