There’s a lot of interest in the humble egg right now, so Liebherr’s social media team has come up with 10 little known egg facts so that you can impress others with your egg-ceptional knowledge of this very healthy food! 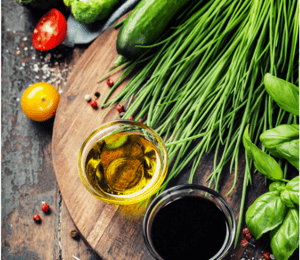 // All posts by Rebecca Rowe 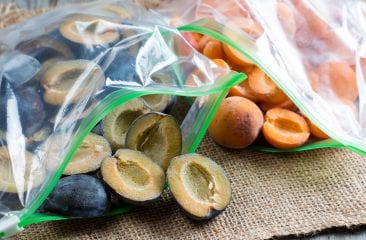 How Liebherr Reduces Noise from your Appliance
// Read 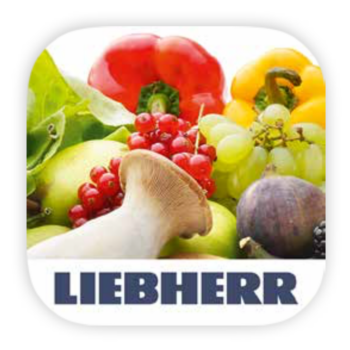 This way to our apps for smartphones and tablets, including our popular BioFresh app! Discover how BioFresh keeps food fresher for longer in this video!

Olives – there’s a lot you might not know about these little oval fruits!