Screw Cap or Cork: Which is best for wine bottle closure?

Experts estimate that around 17 billion wine bottles are filled and sealed annually. There is a growing trend towards screw caps alongside traditional cork and synthetic plastic stopper. Which type is the best solution to seal the bottle though? 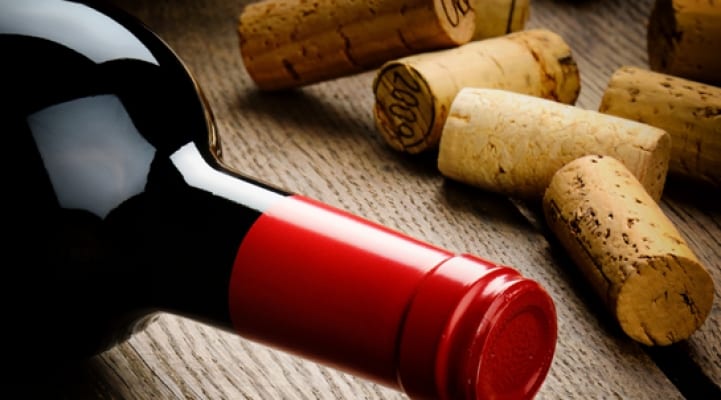 Until quite recently, wine enthusiasts thought it inconceivable that their favourite wines could be truly savored without the sacred ritual of gently extracting the natural cork from the bottle. For a long time, the convenient, tried and tested screw caps were reserved for bottles of more modest wines. The misconception that screw caps should only be used for less expensive wines has finally died and, for quite some time already, a good number of premium quality wines have been on the market with screw top instead of cork closures. There have been two main driving factors behind this shift towards screw tops: a desire to avoid the dreaded possibility of cork-taint upon opening and an intrinsic feeling that the wine enjoyed in the glass should be just as the vintner intended it to be- completely uninfluenced by the bottling process.

The extent to which the screw cap has lost its association with cheaper wine is clearly demonstrated by the esteemed Australian producer Penfolds with its ‘RWT’, a true ‘cult wine’ from ‘Down Under’. It’s a prestige tipple, which retails at around €110. It is, most likely, one of the most exclusive screw cap wine that has been brought to market so far. As you would expect, some connoisseurs have had lingering doubts as to whether a screw top bottle can facilitate the full maturation of a superior wine during storage.

The argument frequently put forward is that, for optimum development of the wine in the bottle, the very slightest gaseous exchange is required, a sort of “breathing” through the natural cork, which is absent when the wine is hermetically sealed with a screw cap. This fear has been refuted on many occasions in scientific studies. In 2001, the renowned Australian Wine Research Institute published a study that decidedly lay to rest the narrative that a screw cap has any adverse effect of on the storability of wine. The oxygen occupying the headroom in the bottle, together with oxygen dissolved in the wine itself, is absolutely sufficient to guarantee favorable maturation.

Wine Accessories: What Every Wine Lover Should Have to Hand