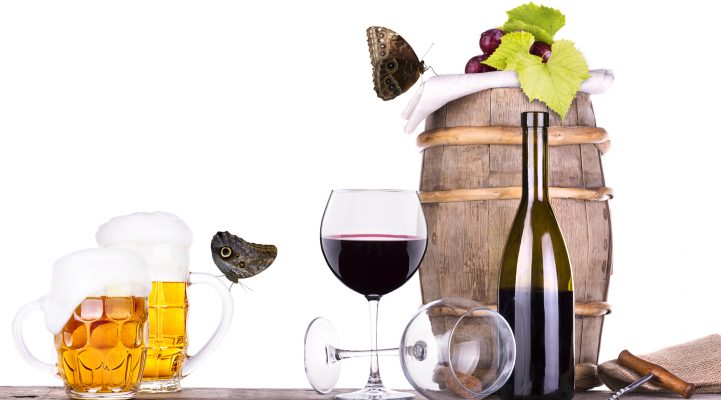 Sometimes, when we head off to a party, our plans to drink alcohol moderately and responsibly end up flying out the window! Advice abounds on how to cure a hangover, and also on how to avoid getting one in the first place, but what about that classic adage ‘Beer after wine and you’ll feel fine?’ Is there any truth in this? 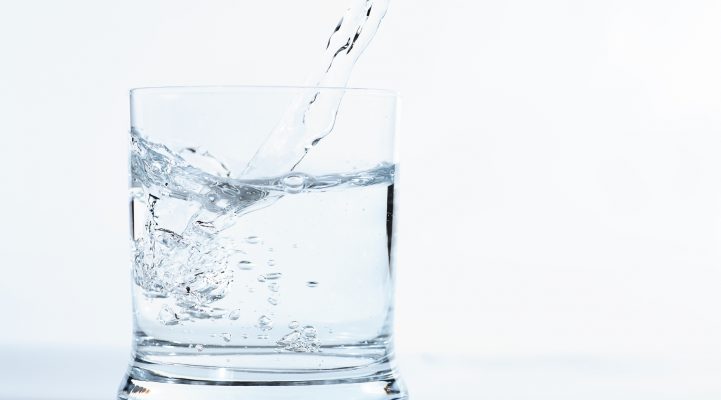 It’s hard to imagine how the order in which beer and wine hit your stomach could alter the effect that they have on you. And, you have to be especially suspicious because this idea is completely unknown in some countries, such as Belgium, even though both drinks are popular. But maybe there could be a hint of truth in the saying after all. If you think about it, wine has always been more of a table drink, enjoyed as an accompaniment to food, whereas beer is often enjoyed when socializing with friends, on its own, without food. If, during the course of an evening, you find that you’ve switched from ‘wine mode’ to ‘beer mode’, it’s often because you’ve continued drinking after you’ve finished eating, so at least you’re downing more alcohol having eaten! As so often in life, it all comes down to moderation and, as this is sometimes difficult when you’re in merry company, here are a couple of my own tips for ‘hangover prevention’:

Instead of ‘Beer after wine and you’ll feel fine’, next time you’re heading out on the razzle, remember: Water after wine, and water after beer, plus a little fresh air, and you won’t feel queer!

Do you have any other tips that we can include in our list? Then please write to us! Simply use the comment function below this post or start/join in discussions with us on Facebook.