Bread and cheese at a wine tasting?
Frank Kämmer 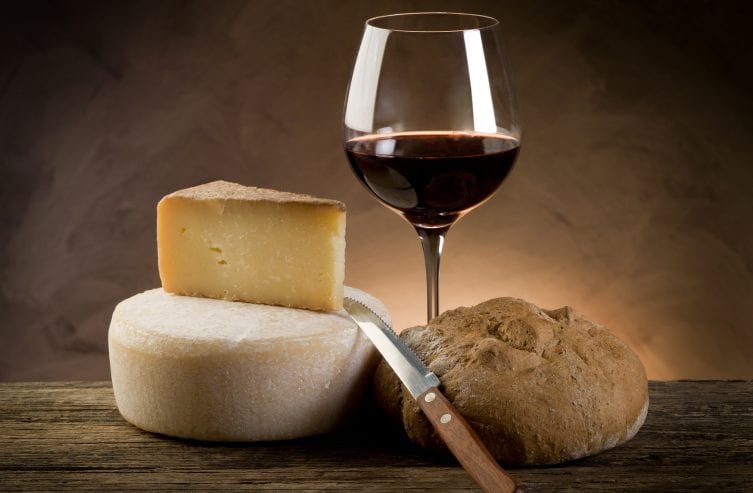 Taking part in a wine tasting evening with like-minded friends is almost certainly going to be a joyous and informative occasion. At such tastings, it’s not uncommon for fresh white bread, cheese and other snacks to be served to “cleanse the palate” as you move on from one wine to the next, and to prevent the wine going to your head too quickly! But, at professional wine tastings things are different – snacks are never served, and the wine isn’t swallowed either!

During the month of March, the start of the great wine tasting season again descends upon us. Over the next few months, as new vintages are bottled and delivered, professional tasters will see their diaries filling and a very busy schedule developing. And, it’s no coincidence that all the major wine fairs – which are usually for trade visitors only – will soon be under way too. Prowein, which is held in Düsseldorf in mid-March, pretty much launches the wine year for professional buyers and journalists. Spring then ushers in the other important European fairs such as Vinitaly in Verona and the London Wine Trade Fair in the UK. But interestingly, the manner in which professional tasters undertake their craft at these fairs stands in marked contrast to the usual etiquette of a social tasting hosted by the local wine merchant or winery. Not only is there a tremendously greater selection of wines on offer, there are also practices that the layperson might find rather surprising!

That’s right, it is absolutely taboo to swallow the wine at a professional tasting! After analysing a sample of the wine, the taster will spit his sip into specially provided container – it’s a necessity, really; because of the sheer volume of wines being tasted, a hardworking taster might well get through more than a hundred samples in a day. A further distinction between professional tastings and the convivial wine tastings that we are more familiar with is the total lack of bread or similar snacks that people tuck into to “cleanse the palate” between wines. Actually, bread isn’t as neutral as people believe; it has quite a significant influence on our sense of taste. To a certain extent, the starch in the bread is converted to sugar during chewing, and this causes the wine’s acids to taste more prominent than they actually are. 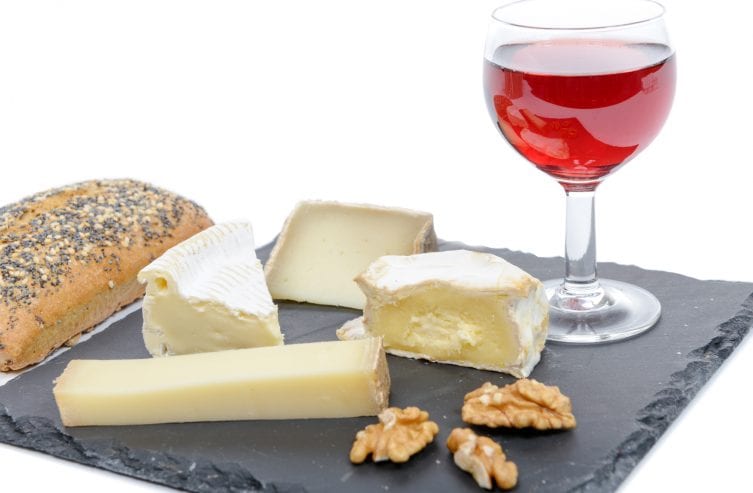 What is true for bread also applies to nuts and almonds, which are also often served at genial wine tastings – a practice that leaves professionals aghast! It really isn’t at all necessary to cleanse the palate between tastings because the flavour of the subsequent wine almost immediately erases that of the previous one. Only when changing between types of wine – such as when going from very heavy reds to light white wines, and particularly when going from sweet to dry wines – will a professional taster take a sip of water (preferably still), to make sure he/she has a neutral palate for the next round of tastings.

If you enjoyed this post, make sure you subscribe to our newsletter, so that you can keep up-to-date with all the news from Liebherr’s world of refrigeration and food freshness.

And, if you have any questions or comments about this post, please get in touch with us! Simply use the comment function below this post or join in a discussion with us on Facebook.

Wine accessories: what every wine lover should have to hand

Wines for Christmas – Our Master Sommelier reveals his favourites

Looking after and cleaning wine glasses