Ginger: A culinary necessity or a medicinal genius?
Alok Mokase

The root of happiness for all the chai-lovers, a home remedy for the sick and not to forget, a ‘keep at arm’s length’ ingredient for many! Ginger, apart from being utilized in the kitchen on a day-to-day basis, is also a scientifically proven medical aid to fight many diseases. So much so that even the World Health Organization (WHO) recommended taking the route of traditional home remedies to help in preventing the spread of the Covid-19 virus. However, the WHO has also stated that it is not effective to treat the virus substantially. But whatever works for one, right? Dating back to the dawn of it, ginger is a flowering plant, the root of which has been predominantly used as a spice or a medicine. It initially originated in the Southern Asian regions while currently, India holds the title of the “largest producer of ginger in the world”, which is not very surprising, considering we all love us some good, ‘kadak’ chai (Tea). Also, our miraculous ‘kadha’ – an ayurvedic hot drink which serves as a home remedy for infections, makes use of ginger in most of the common recipes. Isn’t ginger exceedingly versatile?

Storing ginger isn’t a tough job. And with Liebherr, it only gets easier. To begin with, choosing firm, skin-intact pieces of ginger is of utmost importance. As soon as the skin comes off, it has to be used up quickly. However, with Liebherr’s EasyFresh technology, the freshness of ginger stays locked in. The idea is to enable the user to regulate humidity levels catering to each vegetable or fruit. Hence, while storing ginger one can easily adjust the humidity levels, creating a fresh atmosphere for the ginger to thrive in. 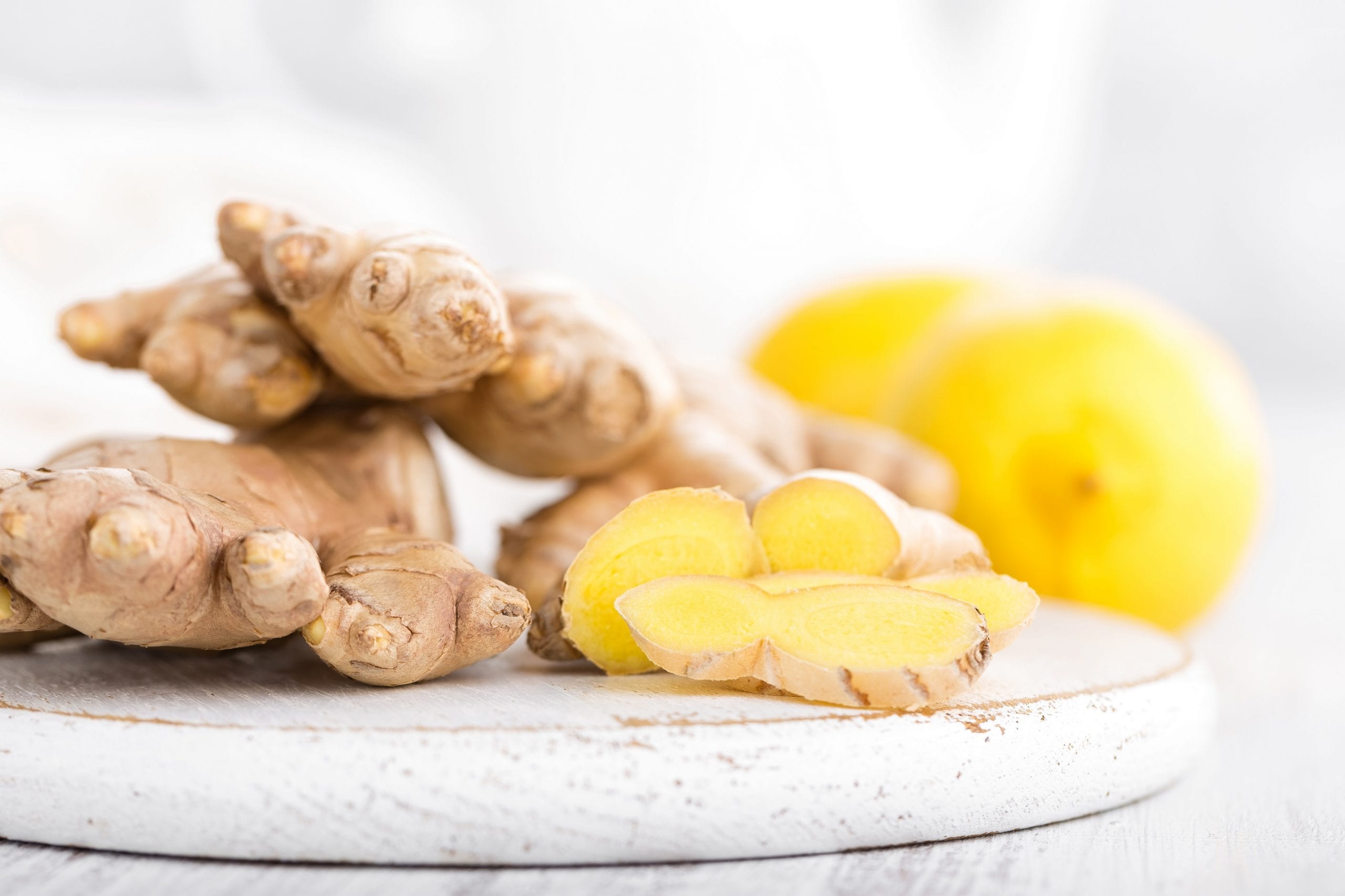 As mentioned before, ginger has numerous medicinal uses. For the longest time, Ayurvedic practitioners have relied on ginger as an antiseptic, or an aid to fight any inflammation. The reason owing to its popularity is that it contains gingerol. Gingerol is an extremely beneficial element as it comprises antioxidants as well as anti-inflammatory properties, which therefore, led to ginger being a medicinal genius. It is used around the world in different ways such as:

One of the most and widely applied use of ginger is to soothe stomach aches. It settles digestive issues along with treating other ailments. Individuals dealing with acid reflux also turn to ginger tea to feel more relaxed. To conclude, everything has to be consumed in moderation. And ginger is no exception. But to debate, whether it is a culinary necessity or a medicinal genius, lands us at crossroads. Ginger in our tea, or ginger in our tummy, both do the job of taking the edge off for us. One quenches our thirst, while the other hits the nail on the head of any ailment. So either ways, it’s a win-win situation with ginger.

Is the tomato a fruit or vegetable?

Quark – a powerhouse of freshness