From construction machinery to refrigerators: How Liebherr became a specialist in refrigeration and freezing
Richard Williams

Liebherr has been a specialist in the refrigeration and freezer industry for more than 60 years. Yet this seems a rather unusual branch of production for a company that started out making cranes and construction machinery. How did Liebherr Appliances come about? Let’s take a brief look at the company’s history…

Company founder, Hans Liebherr, had the first refrigerator produced in Ochsenhausen back in 1954. Mass production began the following year.

In 1949, the mobile tower crane is invented

In post-war Germany, many parts of the country needed to be rebuilt. Hans Liebherr managed his parents’ building firm in South Germany and recognised the need for tools and machinery for the building industry and domestic construction. Along with design engineers and tradesmen, he developed the first mobile tower crane in 1949, the first product of the Hans Liebherr Maschinenfabrik (engineering works), founded in Kirchdorf. Crane production at Liebherr picks up pace and the construction company turns into a manufacturer of construction machines.

Hans Liebherr spots a gap in the appliances market

A few years later, in 1953, Hans Liebherr was approached by the branch manager of his local bank and asked if he’d be interested in a refrigerator factory that had gone bankrupt.

He visited the plant and enquired about the production times for refrigerator manufacture, as well as their prices,  and then compared these with the prices of the manufacturer from whom he had just bought an appliance. And this was the catalyst: Hans Liebherr decided to enter the world of refrigeration and freezing, but not by taking on the bankrupt factory; rather, he built his own production facility in Ochsenhausen in the Biberach district of Germany and Liebherr Appliances was born.

It was the era of the post-war ‘German economic miracle’ and, at this point, only 10% of German households owned an electrical refrigerator – both facts unlikely to have gone unnoticed by Hans Liebherr. In this brand new sector, it was the perfect market environment to start developing, manufacturing and, subsequently, continually improving quality appliances. His decision has certainly been proved right as Liebherr now looks back on decades of success with its refrigeration and freezing products.

“His commercial successes are thanks to the ability to, from a plethora of ideas, pick the right ones at the decisive moment”, said the deacon of Aachen’s technical university, Prof. Dr. Weyres, as he awarded him an honorary doctorate in 1964. 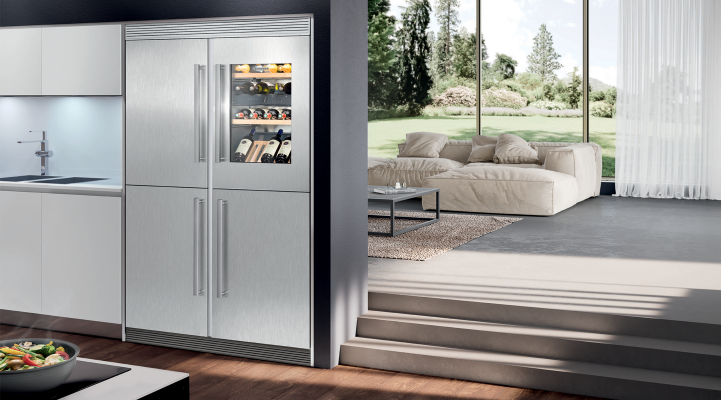 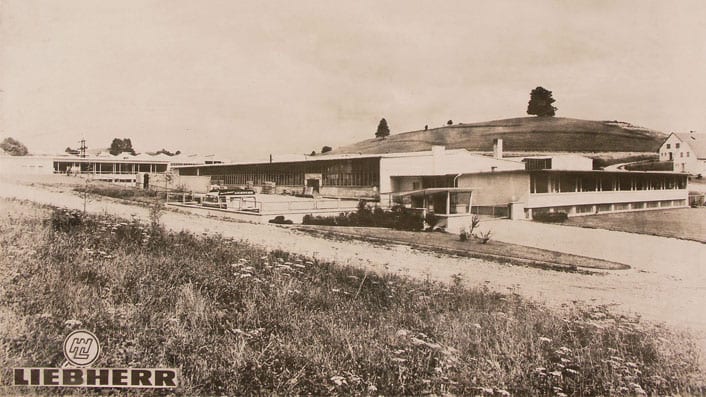 The early days of Liebherr refrigerator production. The Ochsenhausen plant in 1959. 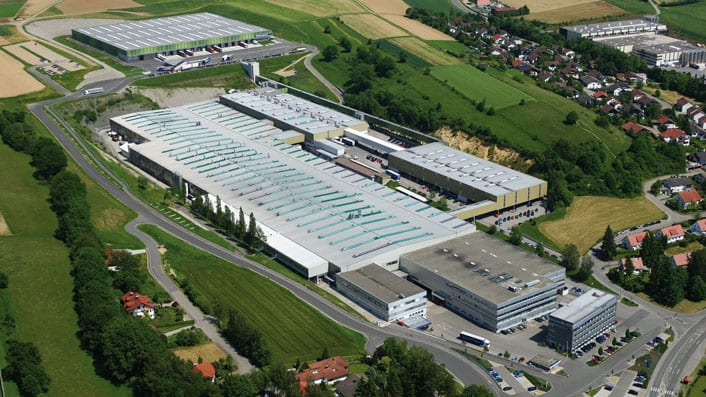 The main Liebherr Hausgeräte plant in Ochsenhausen today, where around 1,900 employees are based.

How the refrigeration cycle works in a fridge

Why SoftSystem closing from Liebherr is so practical