Bread bin or refrigerator? Tips on how to store bread

Should you keep your bread in a bread bin or store it in the fridge where it lasts longer?

‘One man’s meat is another man’s poison!’ as they say; so, whilst one person may refuse anything but the freshest bread, another may be just as happy with a loaf that’s gotten a bit stale. That said, many people are just not aware that, as a general rule, bread does not store well at low temperatures – it quickly dries out, with the crust becoming first leathery and then hard, and the taste gradually disappears. Bread begins to go stale from the moment it comes out of the oven and, although we don’t notice this at first, as time goes on the process becomes increasingly apparent. 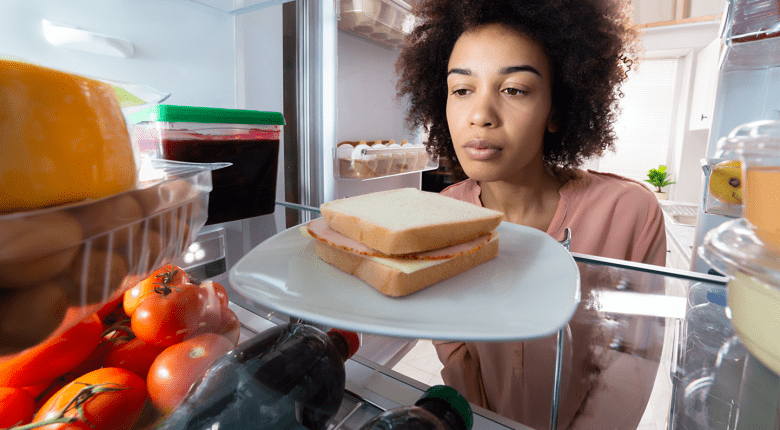 Bread goes stale due to a host of chemical and physical processes that kick in, such as the crystallisation of starch (retrogradation). As it ages, the gelatinised starch that initially binds with water during the baking process gradually starts to release the bound water again. This moisture rises to the surface of the crust where it evaporates, leading to changes in the bread’s weight and flavour. This process can only be prevented by freezing it. If bread is refrigerated above freezing point, the combination of low temperature and the movement of air in the refrigerator will actually promote retrogradation. So, although bread stored at low temperatures may be protected from mould, it will go stale more quickly. In addition to this, you need to consider that the staling process happens at different rates according to the type of bread in question:

• Wheat breads tend to go stale more quickly than rye breads.
• Bread made from light, refined flour will age faster than bread made from dark, coarse or wholegrain flour. 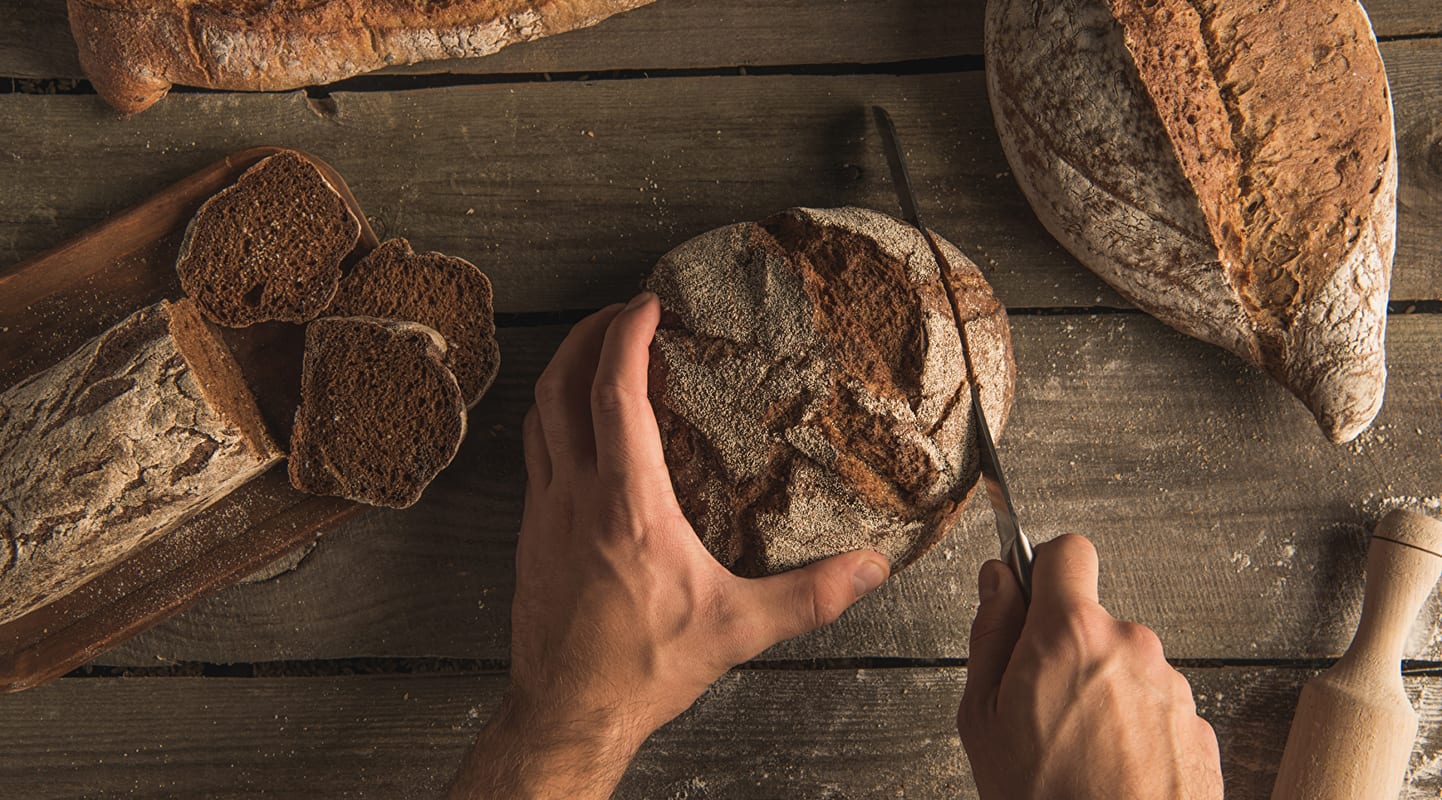 Storing bread at temperatures around 0°C will also make it turn stale more quickly and so, during the winter months, it is not advisable to store it in an unheated room. That being said, it’s not all bad news with cooler temperatures: as already alluded to, cooler temperatures reduce the likelihood of the onset of mould and in that way extend shelf life. In addition, during times of excessive heat or high humidity, storing bread in the fridge isn’t such a bad idea – it just depends on whether you mind it being quite a bit harder.

However, if you want to store your bread for an extended period, freezing is most definitely the recommended option. It’s worth noting that, if your bread is sliced before freezing, it will thaw much more quickly than if it is unsliced. For the very best results when you’re freezing fresh bread, ensure that you get it down to below -18°C as quickly as possible. Frozen, bread keeps well for several weeks and, when you want to use it, thaw it at room temperature (preferably overnight).

Key tips on how to store bread

Storage and hygiene considerations:
• Packaged bread stores well in its own original packaging, although this does depend on other factors too, such as the bread’s ingredients.
• Store unpackaged bread in a clean, well-ventilated container.
• Placing bread on wooden or plastic slats inside a container enhances air circulation, reduces moisture and prevents mould. Unventilated bins are unsuitable because they promote condensation and encourage mould growth.
• Breadcrumbs and humidity encourage the formation of mould.
• Regularly cleaning your bread container with vinegar water will prevent mould forming.

Advantages of storing your bread in a good, old-fashioned, ventilated bread bin or ceramic/clay bread pot:
• The open pores of an earthenware container will absorb excess moisture and even return moisture to the bread when it begins to dry out. Also, mildew doesn’t stand much of a chance in a good, well-made clay or ceramic bread pot.
• Bins without an airtight seal, which allow air to circulate, offer similar advantages, and bread will also remain relatively fresh for a good length of time in a wax-coated bread bag. If you have nothing else to hand, try to find a paper bag and, failing that, get munching!

Do you have any questions or comments about this article? We’d love to hear from you… Start/join in a discussion on Facebook or Twitter. We’re also on Instagram!