In the 16th century, European aristocrats discovered the orange coloured citrus fruit and fell in love with it. They had entire buildings constructed on their estates for orange trees – known as orangeries. These glorious buildings are still to be found today in many palace gardens – even if it’s a long time since they were last used for growing oranges. Find out all you need to know about the origin, storage and use of this citrus fruit…

Oranges like it hot, and that generally goes for all citrus fruits. They are said to originate from China, a fact also implied by the German word “Apfelsine”, a synonym for Orange. “Apfelsine” roughly translates as “apple from China”. Legend has it that it was sailors in the 16th century who brought the fruit from Asia to Europe.

During the age of discovery, sailors had a very special kind of relationship with oranges and other citrus fruits. A terrible illness was rife among sailors at the time and frequently ended in death. It wasn’t until the 18th century that the cause of the illness (scurvy) became known. The unbalanced diet at sea resulted in malnutrition. A lack of vitamin C led to severe symptoms after just a few weeks and frequently resulted in death. Citrus fruits provided a remedy. Their high vitamin C content made them the best form of medicine against scurvy – and they still are today.

Winter and summer oranges – what is the difference?

An orange is not just an orange. There are many different varieties and the most popular of these is the “Valencia” orange. As the name suggests, the region around the Spanish coastal city of Valencia is a centre for orange growing. The Valencia variety is a winter orange which means it is available on the market from November to May.

Summer oranges, by contrast, come from the southern hemisphere, for example from South Africa or Brazil. However, many of us prefer winter oranges to the summer ones due to their sweetness and juiciness. 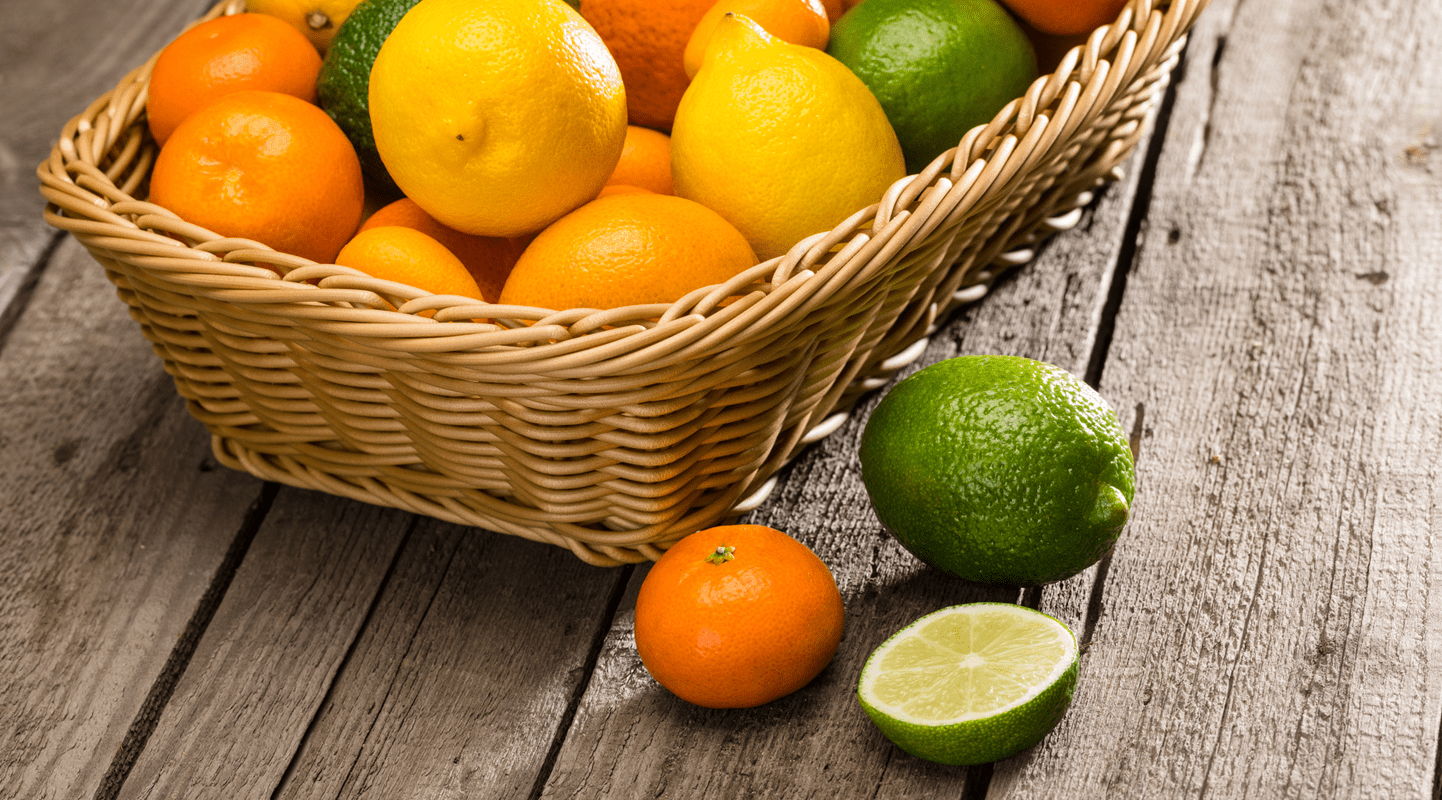 Oranges, tangerines, pomelos, limes, lemons and kumquats all have one thing in common – they are all citrus fruits.  Grapefruit belong to the group of pomelos – and when added to oranges, they lend a particularly balanced flavour to a freshly squeezed juice.

It can be confusing, difficult to distinguish between and remember which of oranges, mandarins, satsumas, clementines and tangerines are the ones you prefer or even dislike. Here’s a breakdown:

The right way to store oranges

Citrus fruits generally do not cope well in temperatures which are too cold. They do, after all, originate from warmer climes and are accustomed to tropical conditions. They are therefore not suitable for storing in the cool BioFresh safe in your Liebherr fridge. However, you should also not let things get too warm. We therefore recommend that you store oranges open in the fridge, in this way they will easily keep for several weeks.

Larger oranges, incidentally, tend to keep for longer than smaller ones. A wrinkled skin is a sign of drying out – in this case you should consume the fruit straight away. Freezing is also an option of course. To do this, peel the orange, divide it up and place it in a freezer bag. Alternatively, the flesh of the fruit can be puréed or the fruit can be squeezed and frozen as a juice. Depending on the variety selected, citrus fruits can be really quite bitter. We all know this from the grapefruit – but some orange varieties play havoc with the taste buds. Bitter oranges, also known as Seville oranges, really do live up to their name. Their bitter taste means that we would rarely consume them raw. However, even the bitter orange with double the quantities of sugar tastes exquisite as marmalade.

Sweet orange varieties, such as Navel, Valencia or Jaffa may also taste bitter if their peel is included. This is certainly not harmful to health, quite the opposite in fact. The bitter compounds in citrus fruits actually have a range of health benefits.

Has it ever happened to you? Orange juice, which is normally so sweet, suddenly tastes unbearably bitter if you clean your teeth shortly before drinking it. This is due to agents in a toothpaste which effectively numb the front part of the tongue, where we perceive the “sweet” flavour. The rear section of the tongue is where the bitterness receptors are located – and because this section of the tongue is barely affected by the agents in the toothpaste, we perceive the bitterness of the oranges and not the sweetness. So, it’s best to leave a little time between brushing your teeth and enjoying orange juice, just to be sure this remains something pleasurable to drink.

Treated orange peel – what should I do?

You should buy only organic oranges if using the peel. When oranges are grown conventionally, the peel in most cases is laden with pesticides which can result in adverse health effects. Incidentally, the reference to “untreated” doesn’t necessarily mean that no pesticides have been used. This refers only to the time following the harvest – and not to the growing of the fruit. However, pesticides are banned for the cultivation of organic fruit.

Oranges are often covered in a coating of wax to extend the shelf life of the fruit. Preservatives are frequently added as part of this. If you opt for waxed fruit you should always take special care to wash the oranges with hot water in order to dissolve the wax. Any remaining wax can then be more easily removed with a cloth or a brush. Once the wax has been removed it ceases to offer any protection (i.e. from mould) – so it’s therefore best to use up the fruit as soon as possible.