Vegan wine – what defines it?

More and more people are interested in becoming vegan and veganism in general, with an increasing selection of vegan food now readily available in the supermarkets. This isn’t just limited to food either, with a growing offering of wine described as vegan on the label. But wine is a product made from grapes, so isn’t it a purely vegetable-based, vegan product anyway? We’ll explain all. Under EU Regulation 1308/2013, wine is a “…product obtained exclusively from the total or partial alcoholic fermentation of fresh grapes, whether or not crushed, or of grape must.” The word “exclusively” clearly shows that no additional ingredients are intended for the production of wine. This therefore also excludes any ingredients of animal origin. Wine can therefore most certainly be described as a purely vegetable-based product. But this does not mean when being produced, that wine does not come into contact with other animal-based products during its production. Some traditional winemaking processes do actually exist in which these substances are used. For example, when clarifying wine – in other words when removing cloudy substances – animal proteins such as egg or milk proteins are used. In the past, it was even commonplace to clarify wine using isinglass which is protein granules produced from the dried swim bladder of sturgeon. However, gelatine made from animal-based material containing collagen is also widely used, in particular for red wines. It is important to understand, however, that these substances of animal origin do not remain in the wine. They are removed by filtration once they have fulfilled their purpose. 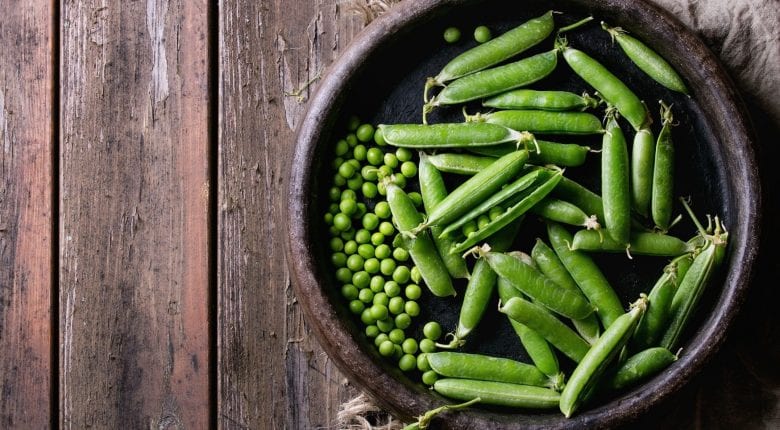 When is wine vegan?

From a legal perspective, these are not actually ingredients but technical additives. However, even though nothing remains of these substances in the wine when bottled, the mere thought that they have come into contact with the drink is a real ‘no go’ for some vegans. Increasing numbers of wine producers are therefore avoiding these additives and moving over to plant-based protein alternatives such as peas, beans and potatoes. This means that when describing their products as vegan on the label, they really can do this with their conscience clear. However, even though the word may not specifically appear on the label, many wines are produced as vegan anyway, without winemakers explicitly mentioning this. This is because many winemakers are now entirely avoiding clarification using traditional additives and, instead, are simply waiting for the cloudiness in the wine to settle naturally at the base of the barrel.