Raspberries- Medicine In Your Own Garden

Raspberries, alongside strawberries and currants, are among many people’s favorite fruits. Not only do they taste great but they’re also excellent for your health! 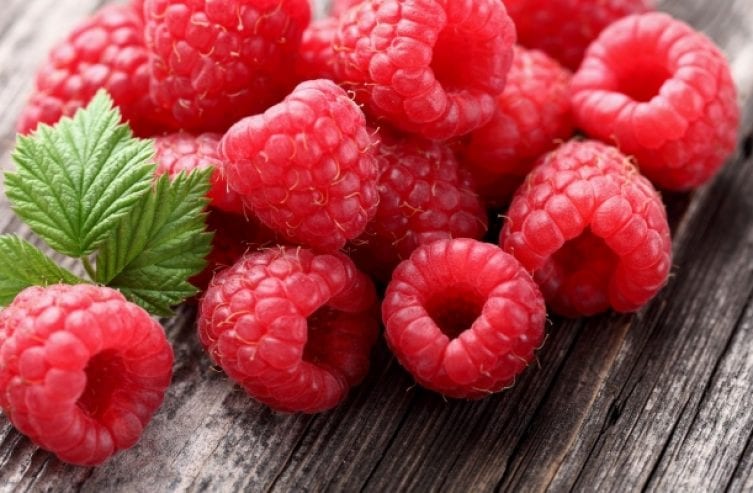 Those delicious little berries… but wait a minute, botanically speaking, raspberries (Latin: Rubus idaeus) aren’t actually berries at all! They are, in fact, part of the rose family (Latin: Rosaceae) like strawberries, and raspberries are drupes, because they don’t have a pericarp that contains several pits/seeds, but rather they have multiple little aggregate fruits that each contain one pit/seed. Tthere are two types of raspberry: summer raspberries and autumn raspberries, repeat-bloomers, which grow and fruit in a single season.

Obviously, raspberries taste best when they’ve just been picked, and normally they have a shelf life of one day in a conventional refrigerator.

Liebherr’s BioFresh appliances will keep them fresh for up to three days longer and, if you want to freeze them, Liebherr’s convenient freezer tray is the best thing for the job.

Most likely you’ll be familiar with the problem of frozen raspberries sticking together and losing their visual appeal on defrosting, but with the freezer tray, raspberries can be spread out and frozen individually, and easily portioned later – particularly helpful if you want to use them to decorate cakes or milkshakes.

If you’re lucky enough to have a raspberry bush in your garden, you practically have your very own ‘backyard pharmacy’! Raspberries are rich in vitamins, trace elements and secondary plant compounds and, as a result, they’re said to have antibiotic, appetite-stimulating, diuretic and purgative properties.

They also stimulate the body’s defenses, support the immune system and boost metabolism. In addition to vitamins A and B, they contain high levels of vitamin C, and the acid in raspberries is predominantly citric acid, which influences the urea cycle with a diuretic and cleansing effect. And with many active acids, including ‘natural aspirin’ (salicylic acid), pectin and several tannins, raspberries help the liver to remove toxins and have antipyretic properties.

On top of all that, they’re also a great aid to digestion, giving you a high fiber hit!