Spinach: The Healthy Vitamin A Option

When children don’t want to eat their spinach their parents will often tell them: ‘It’s good for you and it’ll make you strong – just like Popeye!’ But how healthy is spinach, and how much iron does it really contain? 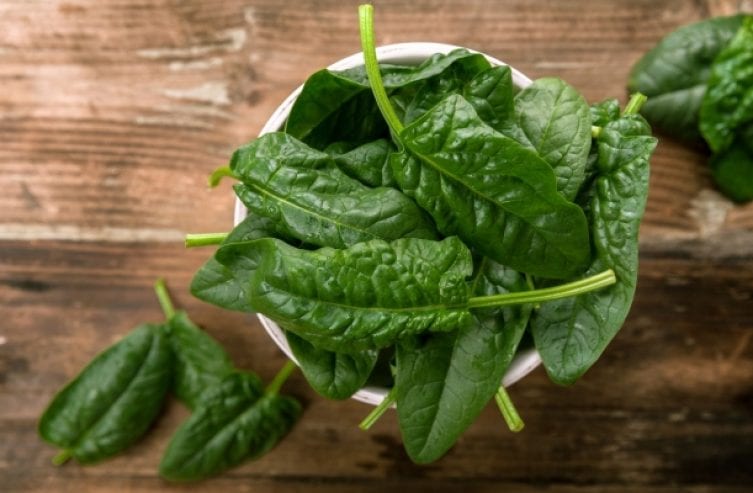 You can enjoy spinach many different ways. Salads, soups and smoothies are just the beginning! It also works extremely well in pasta and makes a delicious accompaniment to fish or potatoes. Nicely seasoned and served with a splash of cream, we’re sure you’ll be able to get your children eating this green leaf vegetable without any trouble – why not give it a try?!

Just in case you can’t think of a dish to serve right away, our Liebherr BioFresh compartment will keep spinach fresh for up to 2 weeks! Put the spinach, unwrapped, in the compartment you have set to the high humidity HydroSafe level for fruit and vegetables.
In refrigerators without BioFresh, properly stored spinach will stay fresh for 5 days.

Cartoon character Popeye notably ate leafy green spinach to make him strong. We certainly wouldn’t recommend his ‘tinned spinach approach’. This tasty vegetable is best eaten as fresh as possible, and ideally should not be heated at all. If you want optimum benefit from its many nutrients, opt for raw or lightly steamed spinach over cooked spinach. Vitamins are lost when it is heated. According to a study conducted in Sweden, the nitrates contained in spinach promote muscle development, People who consume plenty of spinach and other vegetables containing nitrates really do help their muscles to develop . Popeye was right after all! 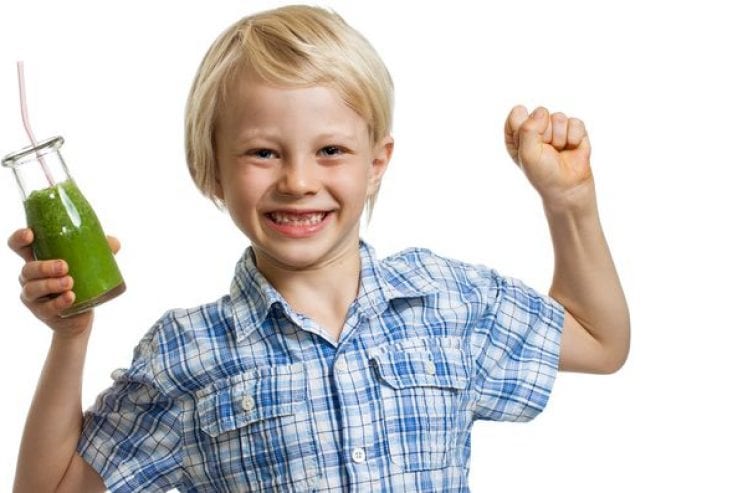 Spinach Is Healthy. Just Don’t Count On It For Iron.

Many people still falsely praise spinach for its high iron content. For decades, spinach was believed to contain ten times more iron than it really does.  This isn’t actually true. The myth has been perpetuated for years all because of the accidental omission of a decimal point by German scientists! Or so the story went, unchecked for almost 30 years, until a criminologist could prove that the German scientists who allegedly had no one proof read their work didn’t exist.

Anyway, 100 g of spinach does contain roughly 3.8 mg iron- reduced to 2.9 mg when cooked. That seems impressive considering that for most humans 8 mg is the recommended daily allowance. Things, however, are not quite as they seem. Iron absorption inhibitors make it a terrible source for iron. The iron contained in spinach is for the most part on a hop on hop off tour of your intestines.

Popeye never cared much for the iron content of his favorite meal – the cartoon character was a fan of the vegetable’s high vitamin A content.

Spinach is good for you and tasty! Enjoy!