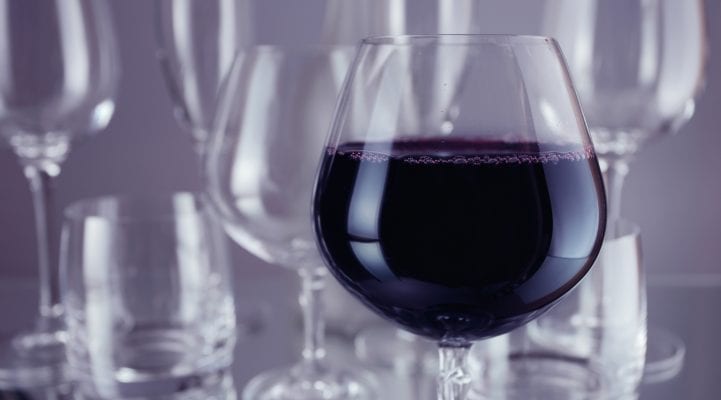 The world’s best and most select wines are scarce and expensive pleasures – scarce and extremely expensive, actually! That’s why the enjoyment of these exceptional delights is, for the most part, the exclusive preserve of a few very wealthy wine connoisseurs. Below are ten ultimate cult wines that everyone should try before they die, if money is no object!

Have you enjoyed this post about cult wines? Then please feel free to share it via the social media options listed below.

Wine Accessories: What Every Wine Lover Should Have to Hand

Which Wines are More Suitable and Less Suitable for Storage?

Screw Cap or Cork: Which is best for wine bottle closure?