Climate friendly cuisine that benefits both people and the planet

How can we plan dishes that are healthy for us – and for our planet? 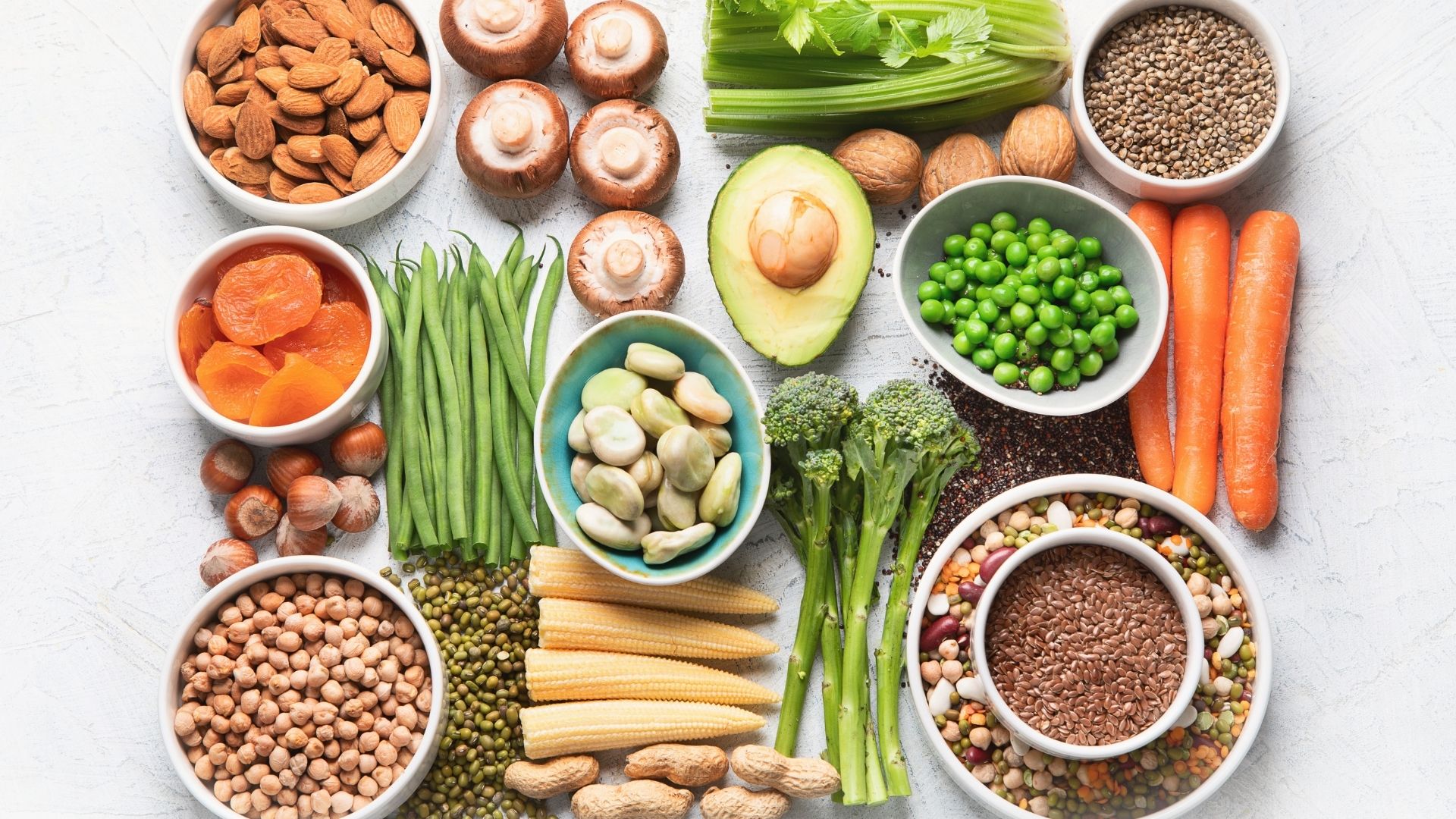 What do we mean when we say foods are “healthy for the planet”? The short answer is they don’t require a lot of resources to cultivate and process – nor to consume and dispose of. We can add to that foods that don’t create a lot of greenhouse gases and can be prepared using little energy. To learn about which foods are the most climate-friendly as well as a few everyday tips, tricks and best practices, read on.

Currently, over half the population of Europe is overweight, and more than a quarter are extremely overweight or obese. We consume too many processed foods, containing too much fat, salt, and sugar. And despite the trends toward flexitarian, vegetarian or vegan diets, on average, we still consume too much meat and not enough plant-based oils, nuts, and pulses. That’s not only unhealthy for us humans but also for the planet. A “lose-lose” situation.

Thanks to the current hype surrounding vegan products, your average citizen is becoming more aware of the heightened resource consumption involved in animal-based foods as opposed to plant-based foods.

If you want to have a clean conscience, just take any food growing in the fields and either eat it raw or just cook it briefly. Animal-based foods, on the other hand, in addition to the vegetable inputs required to feed the animals, also use a great deal of water. Additional resources are used to house, transport, and slaughter the animals. And in the case of butter and cheese, even more resources are used as they require large quantities of milk to produce. Not to mention the greenhouse gases that the animals themselves produce – cattle, for example, over the course of their lifetimes, will produce an enormous amount of methane which is especially harmful to the environment.

When all is said and done, we use too much land, waste too many resources, produce too much fertiliser, and consume too much unhealthy fat because we’re eating too many animal-based food products.

What else should we keep in mind?

Highly processed foods such as frozen chips, although plant-based, are neither healthy for us nor for the climate. Due to the high degree of processing – the potatoes have to be industrially cut, fried, frozen, and then stored appropriately – frozen chips use a lot of resources.

Products that contain palm oil should also be avoided. To produce palm oil, palm oil plantations have to be created and large swathes of rainforest cut down in the process. This reduces the number of trees that would normally pull greenhouse gases out of the atmosphere. And even more carbon dioxide is released due to the slash and burn methods used to clear the fields. Lentils for the environment

Lentils and other pulses are an excellent source of protein and therefore a great substitute for animal products. But not only that – they also draw excess nitrogen out of the soil, which is present in high amounts these days due to intense fertilisation and over-cultivation. This improves the soil quality.

Beside which, it would be better for the fertility of our soil if we were relying on diversity instead of monocultures. Wild flower strips can also provide habitat for beneficial insects and animals that help limit pest populations. This allows farmers to grow their crops without using large amounts of synthetic pesticides. And when we choose organic foods, we’re also supporting the climate-friendly food practices of organic farmers.

How can you cook in a climate-friendly way?

Climate friendly cooking begins by selecting the right ingredients. Beside choosing organic foods, also keep their regionality and seasonality in mind. This can cut down on long transport times and emissions as well as the intensive use of greenhouses and storage spaces.

As we’ve discussed, you should also avoid highly processed foods as their production is often very resource-intensive. Instead, eat fresh whenever possible and cook for yourself. However, keep in mind the golden rule: less is more. For instance, cook one dish in large amounts that you can eat over several days, thus saving the energy that would’ve been used for the hob and oven.

You should also remember to put a lid on your pots when you’re boiling water for pasta, for example. This can reduce the energy required by half. The residual heat in a hotplate or oven is usually enough for the last few minutes of cooking or baking time, so you can switch them off a few minutes before the end of the process. With many dishes, it’s also not always necessary to preheat the oven – another great way to save energy.

To throw away as little as possible, you should also do your shopping with specific dishes in mind – ones that you know you can make and consume in one week. If you find that you have bought too much after all, check whether you can preserve the food or use your fridge to freeze it. You can even ask your neighbours or friends whether they might want it. Beside paying attention to which foods you’re buying and how you’re preparing them, there are a few other things to keep in mind when you’re laying out your kitchen. For one thing, if at all possible, try not to place your Liebherr fridge directly next to your hob or oven. The heat given off by other appliances can significantly increase the energy your refrigerator consumes.

Don’t get discouraged! There are a lot of small steps you can take which, added together, make a big difference in becoming a more climate friendly consumer. Just because you can’t put all these ideas and tips into practice at once, doesn’t mean you should give up.

Vegan Bread Made with Carrots and Almonds

Olives – there’s a lot you might not know about these little oval fruits!