Popcorn, tortillas, polenta and cornflakes –corn is a versatile grain! 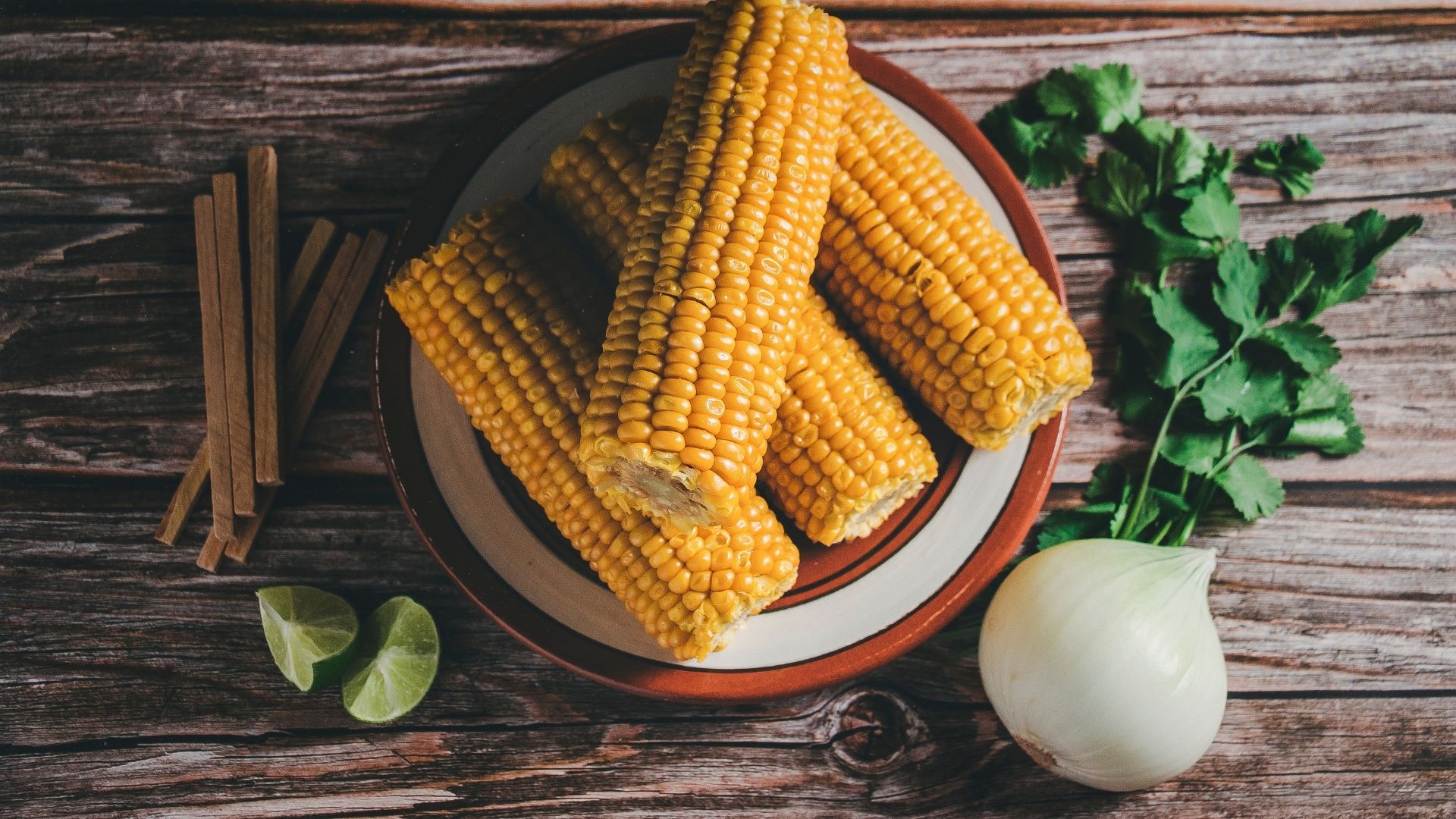 It’s so easy to enjoy corn – simply roasted to a golden yellow and then lightly buttered. Or we often eat this sweet grain as a side dish or as a snack in the cinema. In many countries of the world, corn is considered a staple food. This is reflected in the variety of international recipes, from the Mexican tortilla, to Italian polenta and American grits. Discover here what makes corn so special.

Corn is the giant amongst the cereal crops: The height of the plant, and the size of the cobs and the grains are unsurpassed by any other cereal. Production is equally gigantic. The cultivation of maize has been increasing continuously for the last 20 years, and it has become the main cereal crop, followed by wheat, rice and barley.

The large production of corn is hardly surprising, given the variety of its types and uses. Sweet and salty popcorn is inextricably linked with the cinema. Grilled corn on the cob is always a favourite at every barbecue. But maize does not only play an important role in human nutrition. It is an essential form of animal feed, it is used as biofuel in biogas plants, and corn as a raw material for compostable plastics could also become the next big thing. 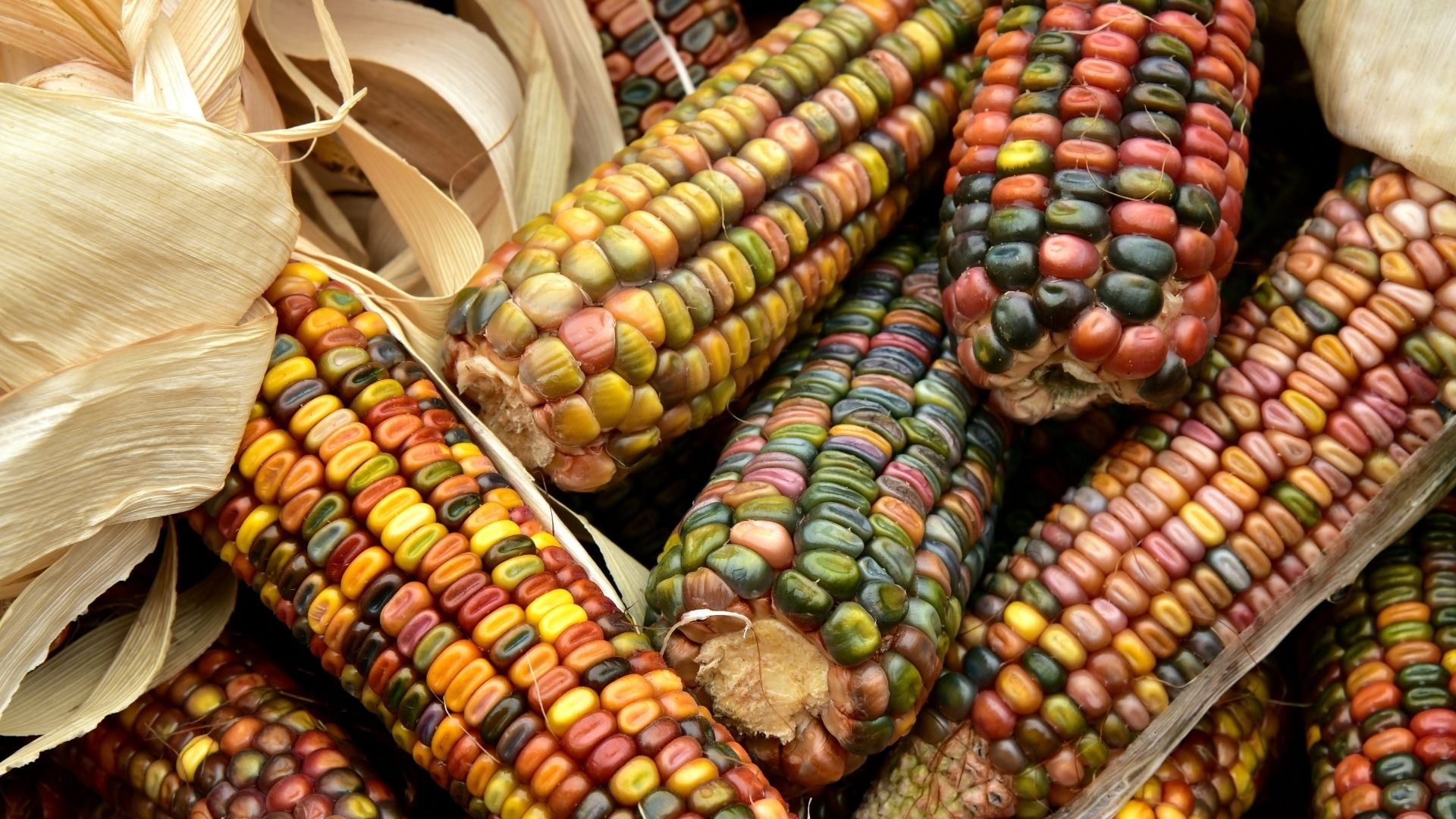 But what exactly is corn? The scientific name of corn is Zea mays. The plant belongs to the poaceae family, which also includes wheat, rye, oats and rice. The tasty grains may be white, yellow, red or blue. Maize probably originally came from South America. Columbus was introduced to the grain on his first trip to America. By the beginning of the 16th century it was already being cultivated in southern Spain. However, it was not until the end of the 18th century that corn found its way into German fields. There are differences in the types of corn grown in different countries. In Europe, mainly flint corn is grown, which has a hard endosperm. In South America, soft or starchy corn with a floury consistency, is more commonly grown. Dent corn is cultivated in the US, which is hard on the outside and soft on the inside. Waxy corn is also produced here, which is particularly absorbent, and is therefore used to produce pudding powder and adhesives. Popcorn (pearl or rice) is very hard on the outside and therefore bursts open when heated and is widely known as a popular snack. The well-known sweet corn retains its sweetness as it ripens and does not become floury. It is used in the USA and in Europe both as a vegetable for human consumption and in animal feed. It tastes especially delicious when grilled. The maize produced in Germany is almost exclusively for the animal fodder industry. However, sweet corn is often grown in gardens. So if you have your own garden, plant it yourself and enjoy your own fresh, regional corn. Corn is in season from mid-July until autumn. Sweet corn tastes best directly after harvesting, as the grain quickly loses its sweetness during prolonged storage.

But what should you look for when buying corn on the cob? Make sure the cobs’ stem ends are not dry, the husks are moist and bright green, and the threads around the cobs (called silks) are not yet brown. If necessary, you can scratch the grains with your finger, the liquid that emerges should be milky.

Furthermore, corn flour, starch or semolina can be stored for one year without any problems if they are packed in airtight containers. 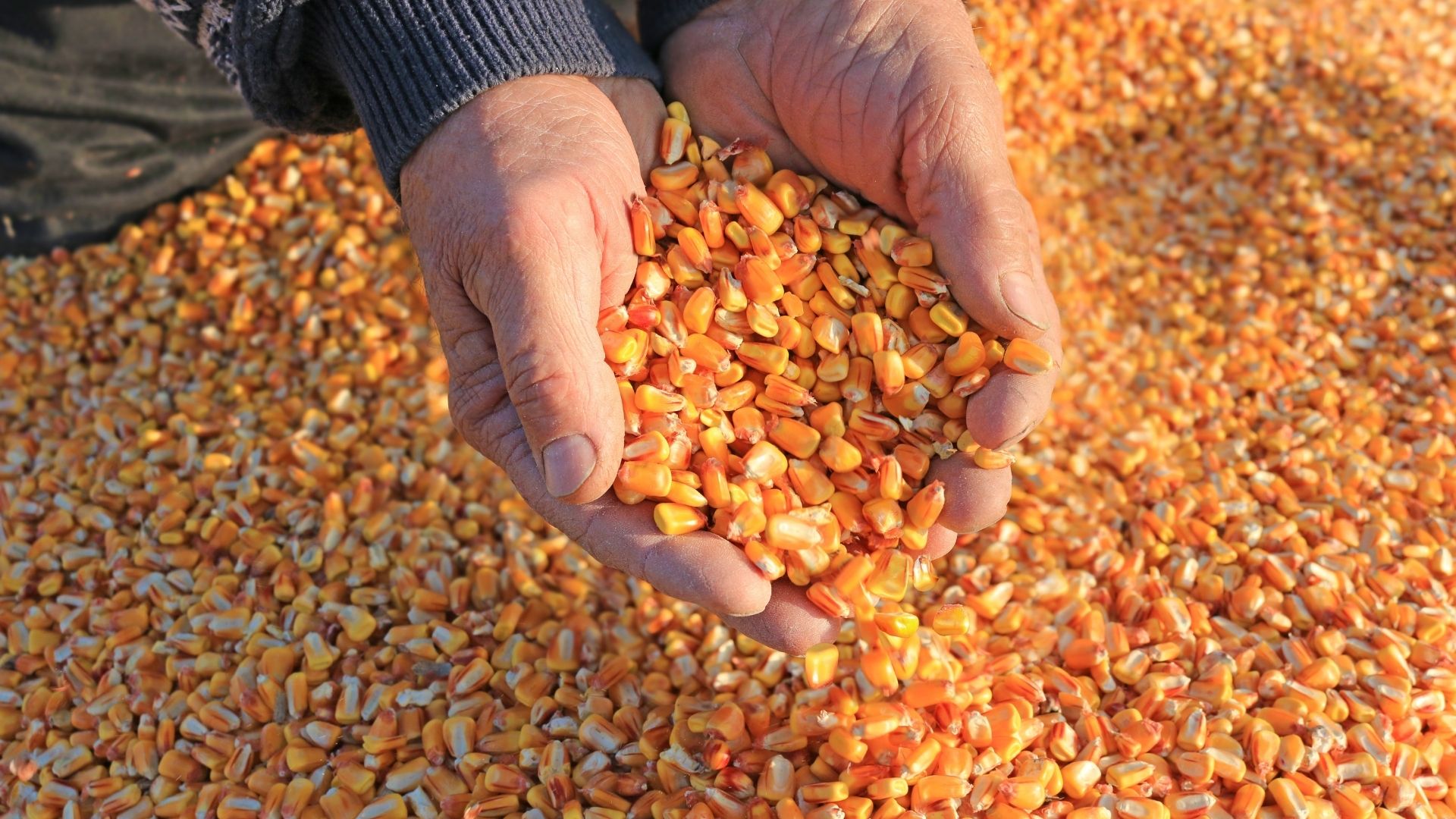 Due to its worldwide cultivation, the variety of corn recipes could not be greater and popular dishes include corn bread, polenta, popcorn, tortillas or cornflakes. Due to its sweet-mealy taste, corn fits well to meat dishes. But the golden yellow grain also tastes great with tomatoes, beans or pumpkin. Note that baked goods with corn often contain a lot of fat and eggs to ensure that there is enough moisture in the dough. Consume the pastry as quickly as possible as it dries out quickly. 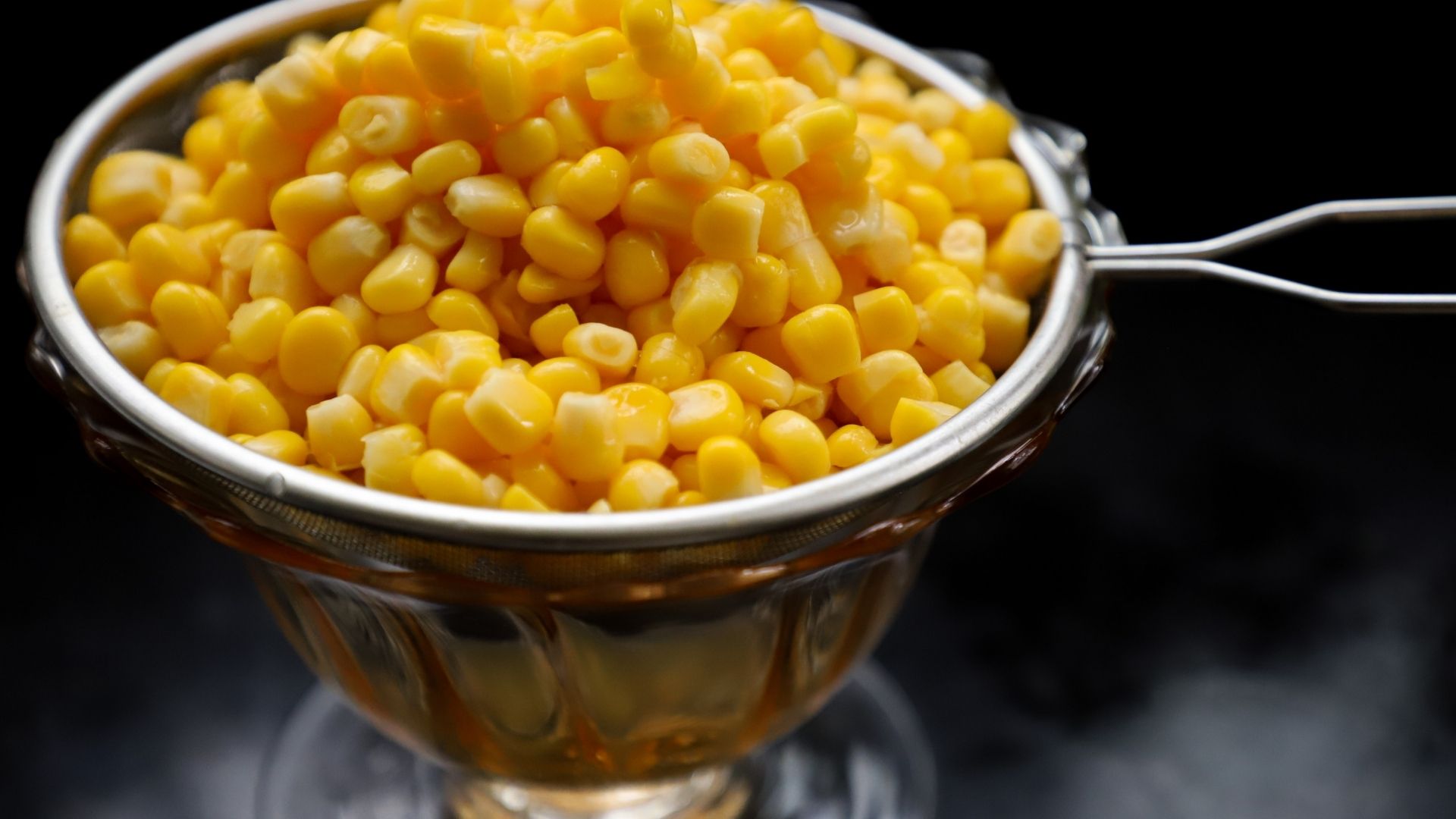