Mushrooms – the savoury delicacy from the woods

Mushroom lovers take note: You can learn an exciting array of facts about this fine forest delicacy right here. 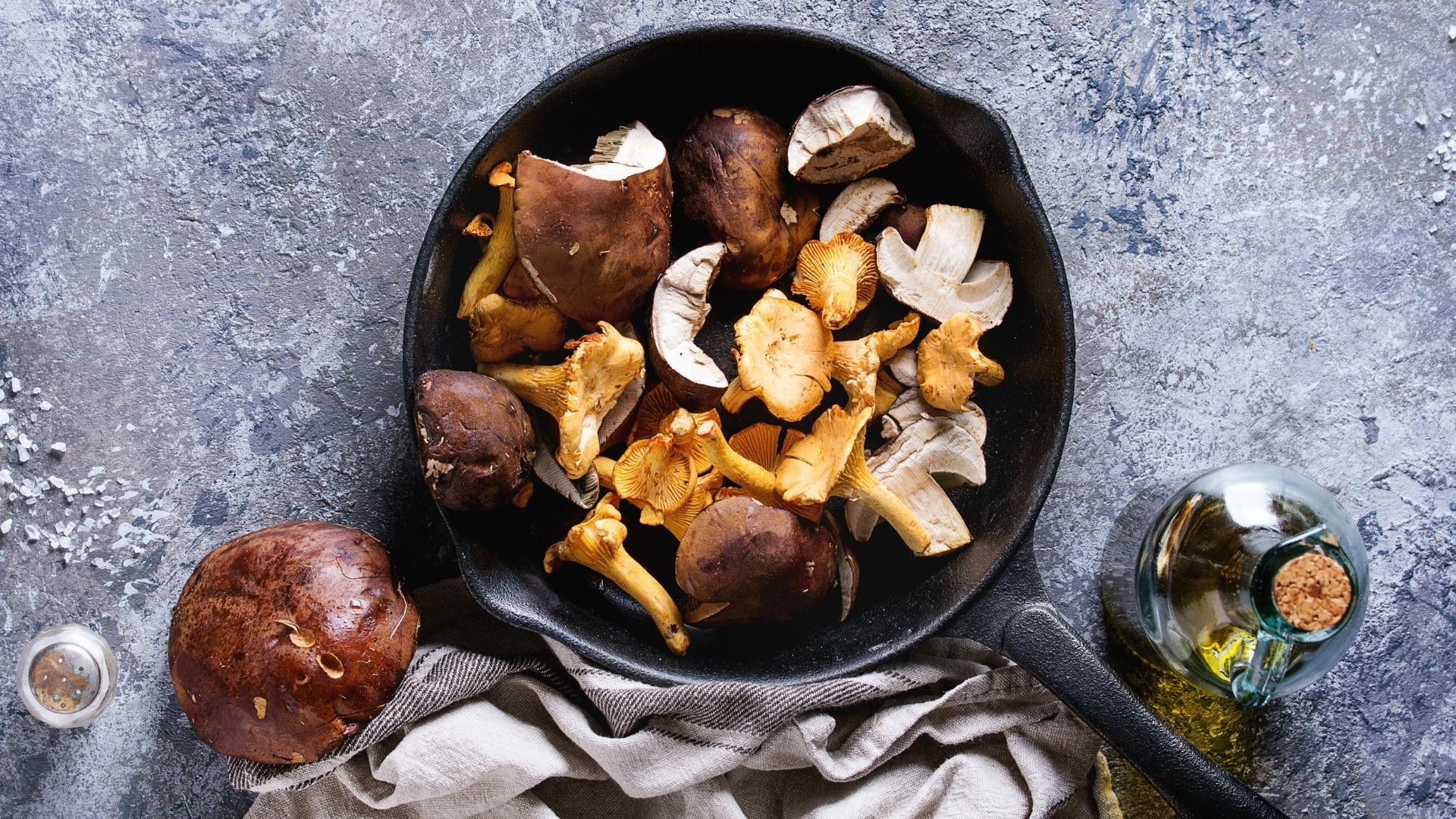 Whether they’re from the supermarket or freshly-picked from the woods – Button, chanterelle, oyster and porcini mushrooms can be cooked in numerous ways and have an impressive and unique flavour! However, if you like cooking mushrooms there are a few things you should be aware of. In this article, you’ll learn about the most popular varieties, correct storage and how to prepare and cook mushrooms to perfection. And maybe you’ll even develop a passion for mushroom picking at the same time!

Even though they are used in similar ways – mushrooms are not vegetables. Botanically speaking, these forest dwellers are in a league of their own, known as fungi. Edible mushrooms, the kind we know from the supermarket, are just one part of the entire fungi family. These are the parts growing above ground – the fruiting bodies. These consist of a cap and stem, creating the typical mushroom shape. The vegetative part of the mushrooms is however located underground and is a network of fungi called mycelium. This part of the plant is not consumed by humans though.

The most popular varieties of mushrooms at a glance

Mushrooms belong to the second-largest group of organisms after animals. There are over 100,000 scientifically-recorded types of mushrooms that have been identified to date. Their appearance can vary greatly depending on type. The cap is what differs mostly between varieties of mushrooms. Yet not all types of mushrooms are suitable for human consumption. We have compiled a list of the most well-known and popular edible mushrooms for you here:

Everyone is familiar with these: the mushrooms with the brown or white caps. These commercially-grown mild and nutty mushrooms are available year-round in supermarkets. They often come from Germany or France. Meadow and forest mushrooms grown in the wild are also available in supermarkets now. These have a much more intense flavour than commercially-cultivated mushrooms. There is a huge variety of button mushrooms and they taste great boiled, fried, steamed and in stews. These mushrooms are also an essential component in many sauces and soups. 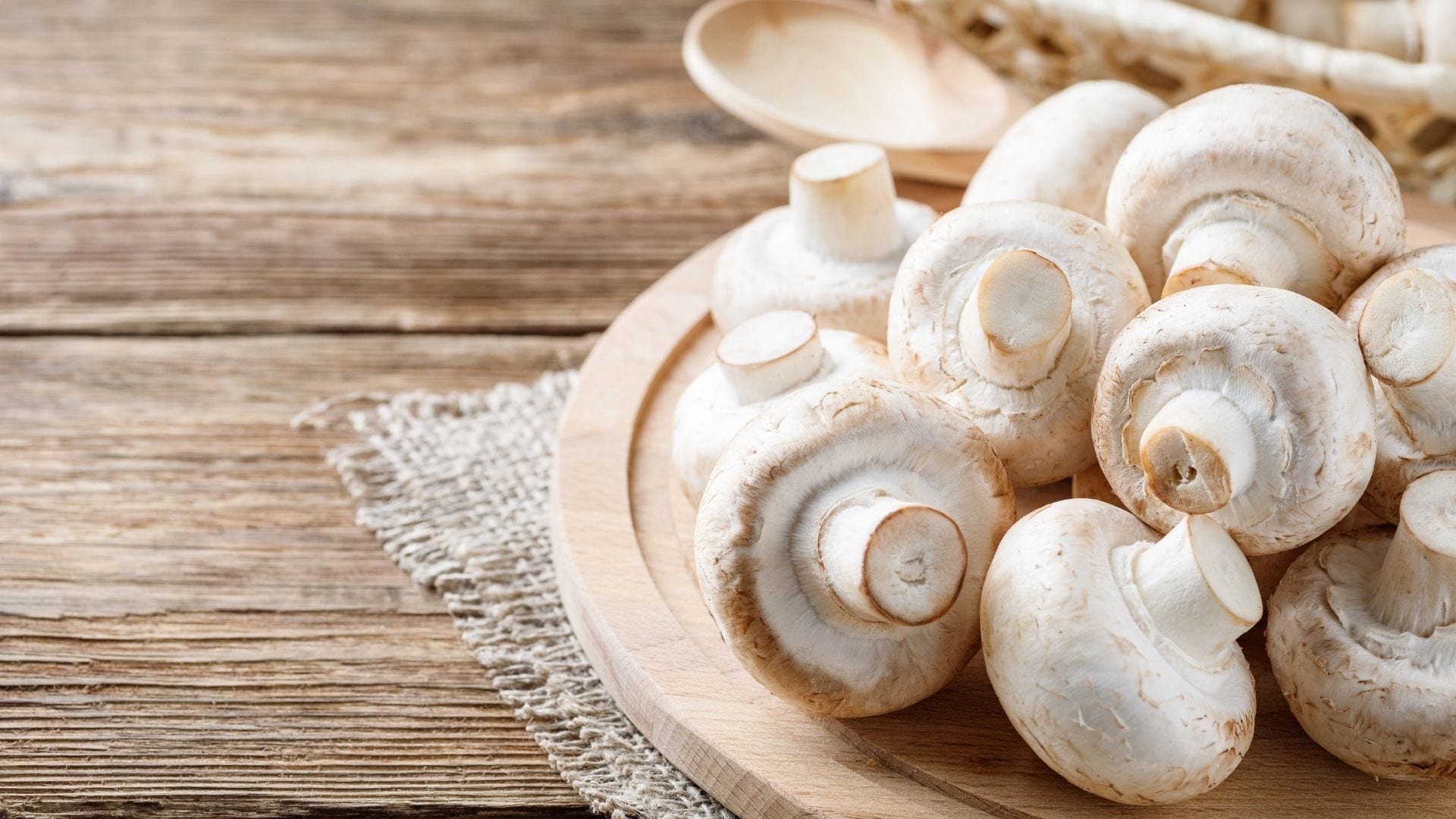 In contrast to button mushrooms, porcini can’t be commercially cultivated and only grow in the wild. These meaty mushrooms are most often found growing in autumn. Porcini have a very intense taste, so you only need to use a few to achieve a great flavour when cooking. Another characteristic of porcini is their firm consistency. Before cooking, remove any dark spots and the bottom part of the stem.

This golden mushroom with a wavy cap is also only found growing in the wild. You can find chanterelle in supermarkets and at weekly markets – and perhaps even in your local woods – between June and October. These mushrooms have a distinctive and subtle peppery note. It’s best to fry chanterelle whole in butter with a pinch of salt. Add some cream and the mushrooms are ready to eat! This variety has a very striking appearance! With its hand-sized, shell-like shape, these white or brown mushrooms are visually appealing. As the taste of oyster mushrooms is slightly reminiscent of veal, they are particularly suitable for adding to hearty dishes. You should remove the bottom part of the stem before cooking. These mushrooms are commercially cultivated, so you can enjoy them throughout the year. 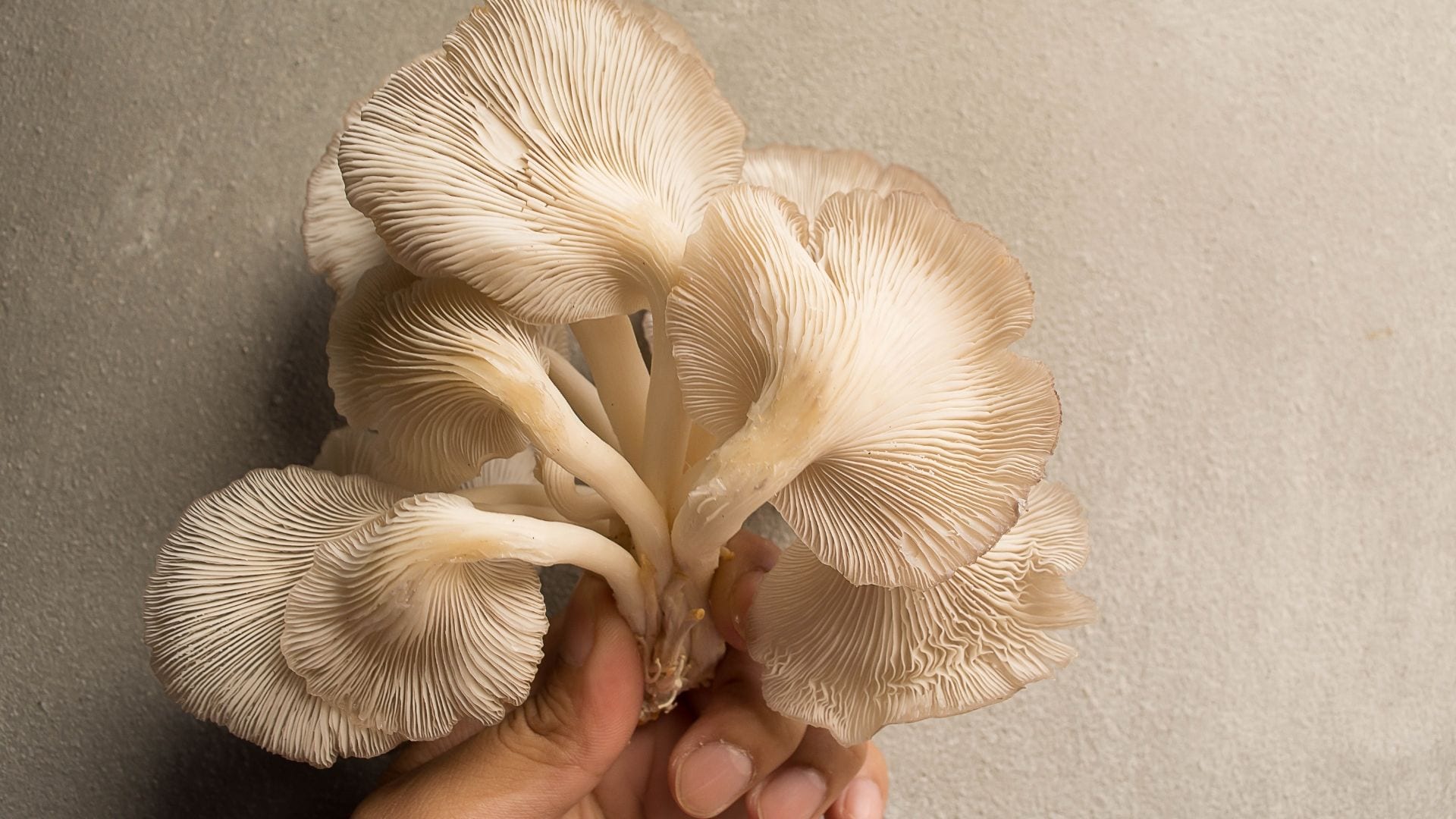 This mushroom originates from China and, as it has been cultivated in Europe for about 50 years now, you can also enjoy it year-round. It is popular thanks to its strong umami taste and that’s why it is also sometimes called “vegan bacon” in its dried and roasted form. Due to its origins, it goes particularly well with Asian dishes. 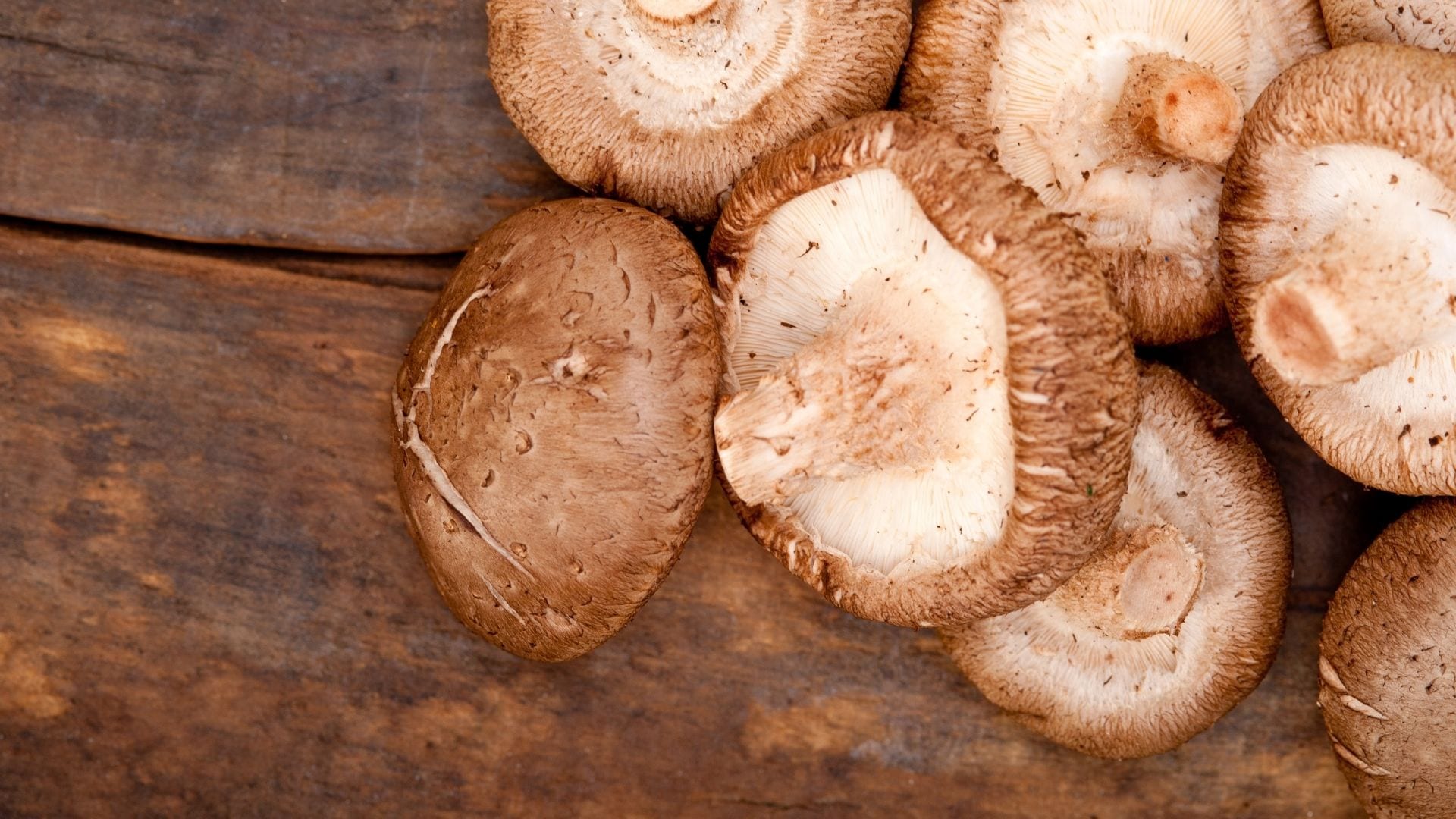 Young and old alike enjoy wandering through the undergrowth searching for mushrooms. But take care: Only collect mushrooms that you can clearly identify as being edible varieties. A mushroom identification book will help you do this. Otherwise follow the rule of thumb: Don’t pick varieties you don’t know! Mushroom picking walks guided by experts are offered throughout Ireland each season. This is a great way to learn more about the world of mushrooms.

And for those who want to stay on the safe side: You can enjoy commercially-cultivated supermarket mushrooms throughout the year. This way you can be absolutely sure that none of them contain toxic substances.

Mushrooms are very sensitive to pressure and should therefore be stored with as much air-flow as possible. Remove the film on packaged mushrooms as otherwise they will go off faster. You can keep mushrooms in the fridge for up to three days. In your Liebherr fridge with BioFresh technology they will even keep for up to a week. Mushrooms are also suitable for freezing. Ideally, you should blanch the mushrooms briefly beforehand.

Note: If possible, don’t wash mushrooms. Otherwise they will absorb water, lose some of their flavour and go a bit tough. It’s better to use damp paper towels or a special mushroom brush instead. You can use a knife to scrap the mushroom stems clean of dirt. If you do have to wash dirt off mushrooms with water, then make sure to dab them thoroughly afterwards. This will ensure the delicacy stays crisp during frying!

For a long time, people always said that you should never reheat mushrooms. But thanks to modern appliances, this advice is now outdated. This myth is based on the highly-perishable nature of mushrooms, as they mainly consist of water and protein. The substances produced when the protein breaks down can be damaging to our health. However, sufficiently quick cooling down in your Liebherr fridge slows this process considerably so that you can reheat your mushroom dishes without concern. It’s also important to reheat mushrooms properly to at least 70 °C.