Bulgaria’s Orthodox Church follows the Gregorian calendar, which means its religious observances are in keeping with those in the West. If you’re in Bulgaria during the winter holiday season, you’ll experience holiday festivities Bulgarian style: Cities like Sofia are bedecked in Christmas lights, and the Sofia Christmas Market is the ideal place for travellers to go in December for a full-on Bulgarian Christmas experience. 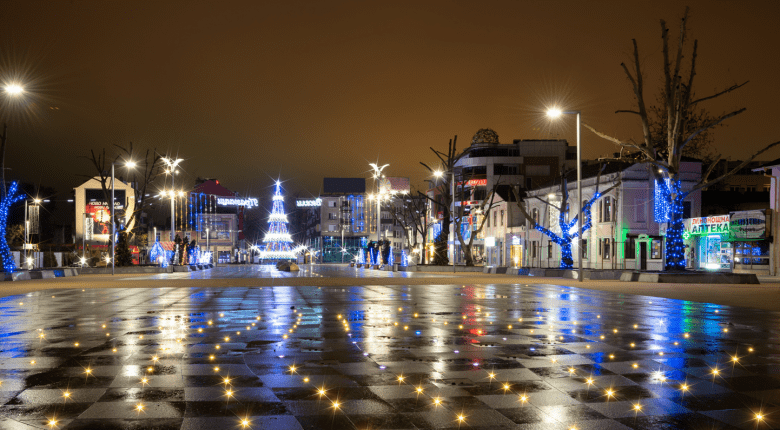 Those who follow Bulgarian customs closely invite an odd number of guests for a meal that’s made up of an odd number of dishes (7 or 9) and this meal follows the Orthodox 40-day Advent fast. This is a vegetarian meal which for its participants encourages abundance in the coming year. It includes grains and vegetables such as stuffed peppers, fruits, and nuts.

Walnuts for a cracking Christmas 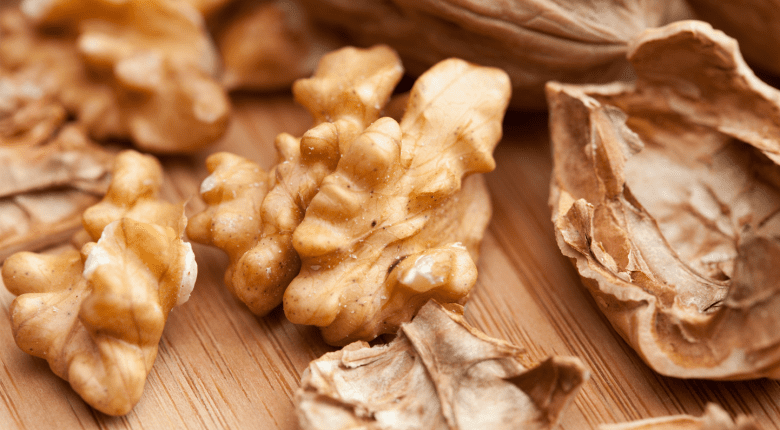 Walnuts are most especially found on the Bulgarian Christmas Eve table. These nuts are cracked to predict success or failure for the coming year. Another special aspect of the  Bulgarian Christmas Eve meal is a round loaf of bread that has a coin baked inside. This custom says that the person who finds the coin will be rewarded with good fortune.

The hosts might leave the Christmas Eve dinner table as it is after everyone finishes eating and might not be cleared until the next morning to provide sustenance for the ghosts of ancestors who might come back to visit before Christmas morning.

Whilst Christmas Eve might be all-vegetarian, on Christmas Day, it’s time for feasting on an enormous dinner that includes a main dish of some type of meat (often pork).

Koledari, or Christmas carolers, go from house to house throughout Bulgarian villages on Christmas, starting at midnight on Christmas Eve. These groups of carolers are typically made up of young men dressed in traditional costumes, which vary from region to region. The koledaris’ make special preparations for these holiday performances. As with other Bulgarian traditions, this one has a motivation behind it: this custom is said to protect against evil spirits. The Christmas carolers are often rewarded with food in return for their singing as they go from house to house through the night. 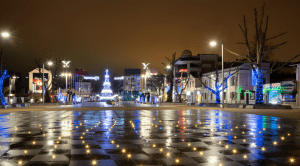