From lollies to soft-serve to scoops, almost no one can resist the inherent delight of a soothingly sweet and sumptuous ice cream or other frozen treats. So, we have put together 10 little-known and interesting facts about ice cream that just may surprise you… (and make you hungry for ice cream).

Did you know that ice cream’s history begins way back in ancient China? Chinese rulers created huge ice storage pits and it is believed they were particularly partial to flavoured ices. In Europe meanwhile, the Roman Emperors had fast runners to bring them snow and ice from the Apennine Mountains. They enjoyed their icy treats mixed with fruit, honey or rose water – so, not that much different from today, really. In the 19th century, many Italian immigrants sold ice creams from a van or from the window of their home. Piles of floorboards were often placed in front of these so that customers could reach the window more easily, and the first ice cream parlours were born. 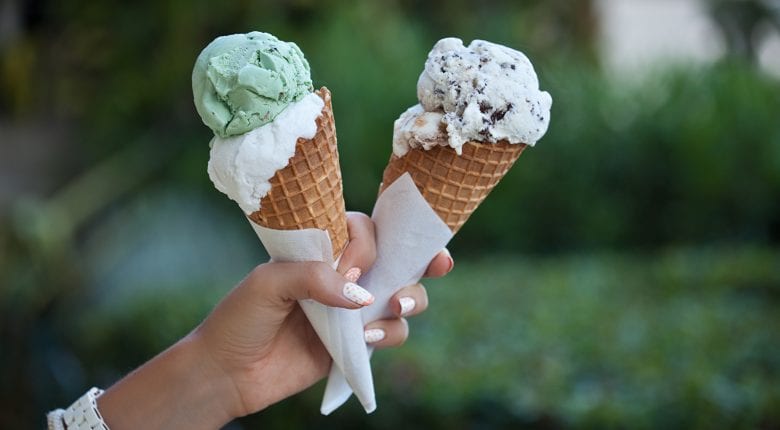 From lemonade to lollies to ice cream

The first ice lolly was patented in the USA in 1923. It was invented by lemonade manufacturer Frank Epperson, who claimed to have stumbled upon the idea completely by accident in 1905 having left out a glass of lemonade with a spoon in it. It froze overnight to create the first lemonade ice lolly. On 9th October 1923, Epperson’s fellow countryman Harry Bust registered a patent for vanilla ice cream on a stick with a chocolate coating.

Soft serve ice cream boomed in the 1970s and 80s. This type of ice cream initially created problems from a hygiene perspective: many people became ill after eating it as it was made using raw eggs. Today, soft serve ice cream no longer contains raw egg and professional soft ice cream machines use a pasteurised substitute instead. In the UK, National Ice Cream Day is commemorated annually, on the third Sunday of July. 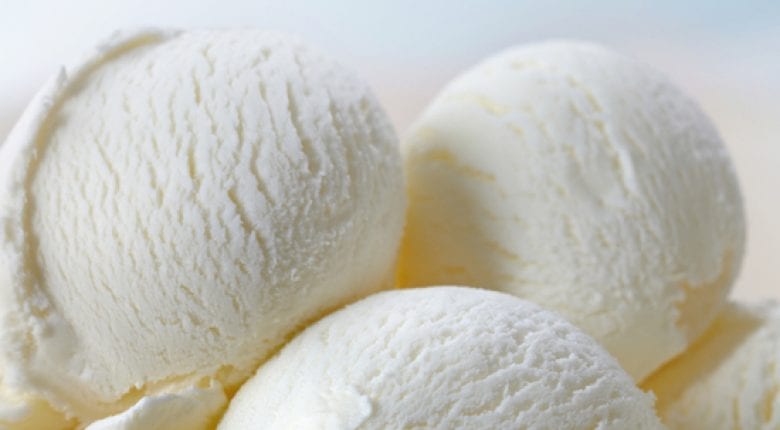 Nancy Johnson invented the ice cream making machine in 1843. It was operated with a hand crank and revolutionised ice cream production. The origin of the first ice cream cone is unknown nevertheless, the New York Museum of Modern Art houses in its collection ice cream cones from Italo Marchioni that date from 1896. In Manchester (England), Antonio Valvona received the first known patent for a device that could mechanically produce biscuit cups for ice cream in 1902. The former British Prime Minister Margaret Thatcher was part of a team of developers that invented soft serve ice cream. 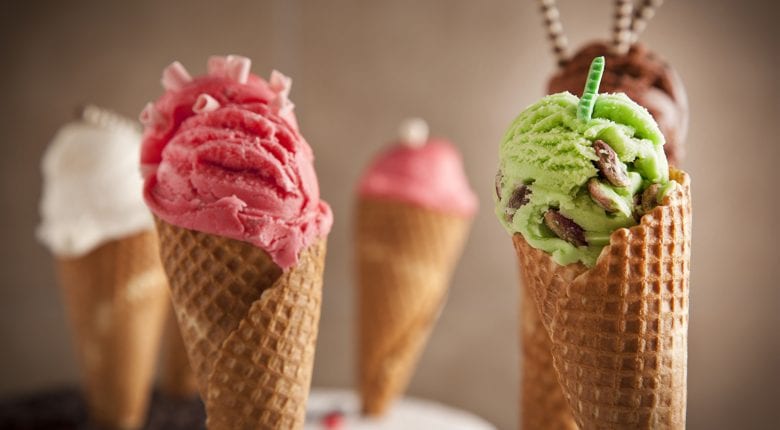 In Europe, the Scandinavian countries Finland, Sweden and Norway lead the ice cream consumption tables at over twelve litres per capita annually. In Italy (the birthplace of modern-day ice cream), the annual per capita consumption is about 5.5 litres.

Leftovers – how to freeze them properly and reduce waste

Should you keep chocolate in the fridge? Find out here!