What is a dessert wine?
Frank Kämmer

Many wine lovers have heard of dessert wines even if they haven’t tried one, but the notion of a dessert wine often creates confusion – after all, there does seem something rather strange about drinking wine with a dessert, doesn’t there?

Well, it turns out that it’s not actually at all strange; in fact, it’s really quite logical – a dessert wine is first and foremost a wine that has a sweet enough taste to be able to accompany a sweet dessert. One of the most important principles you need to follow if you want to successfully pair food and wine is that the food must never be sweeter than the wine. To put it another way: an accompanying wine must be at least as sweet as the food for the combination to work. So, if you were to drink a non-sweet ‘dry’ wine with a sweet dessert, it just wouldn’t work; the wine would taste unspeakably sour, even acidic. 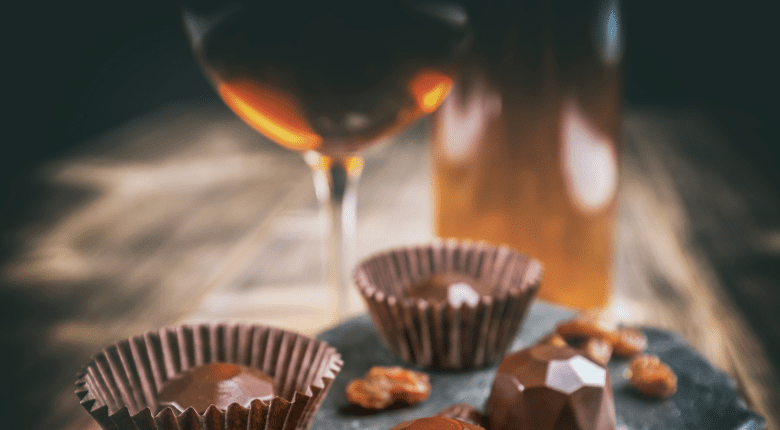 So, how do you make a wine that’s sweet enough to taste good with a dessert?

Essentially, there are three ways to produce a dessert wine. The first and most well-known method is to make the dessert wine from very ripe or even over-ripe grapes. Grapes that are harvested very late in the season have acquired a high sugar content and wines made from these grapes will also exhibit a high degree of sweetness (referred to as residual sweetness), even after fermentation. There are also some particularly high quality dessert wines of this type that take the process one step further – the grapes are actually left on the vine until they begin to rot. The idea is that they hopefully produce what is known as ‘noble rot’. If this is achieved, the grape skins become porous and water evaporates from the pulp so that the remaining constituents, as well as the aroma, acidity and sweetness, all become more concentrated. Well-known examples of the distinguished sweet wines produced from ‘noble rot’ grapes are the rare and expensive ‘Beerenauslese’ or ‘Trockenbeerenauslese’ wines.

Grapes left on the vine until they produce noble rot

Another method of increasing the concentration of grape constituents and sugar is employed in the creation of the equally rare and sought-after ice wines. To produce an ice wine, the grapes are left on the vine until late in the year in the hope that they will be exposed to an early frost. If temperatures plummet to below -7°C the frozen grapes are harvested and immediately pressed. Under these conditions, the water in the grapes is frozen and is retained as ice during the pressing. The small amount of juice obtained from the frozen grapes is full of extremely concentrated sugar, acidity and aroma. Last but not least, the final type of dessert wines are the so-called liqueur wines, which include port wine and the Muscat wines of southern France. During the production of these wines, the fermentation of the grape must is interrupted by the addition of alcohol, and this creates a sweet wine with a high alcohol content.

By the way, dessert wines don’t only make a great accompaniment for sweet desserts: they also complement piquant cheeses really well. A classic pairing would be with a blue cheese, such as Roquefort or Stilton, where the wine’s fruity sweetness helps to soften the salty intensity of the cheese.

At what temperature should you serve wine?

Wine maturation: the older the wine, the better – or is it?

So, what exactly is rosé wine?