Is it true? “Beer Before Liquor, Never Been Sicker”
Frank Kämmer

“Beer before liquor, never been sicker. Liquor before beer, you’re in the clear” goes an ancient (well…) American proverb. Is there any truth to that? 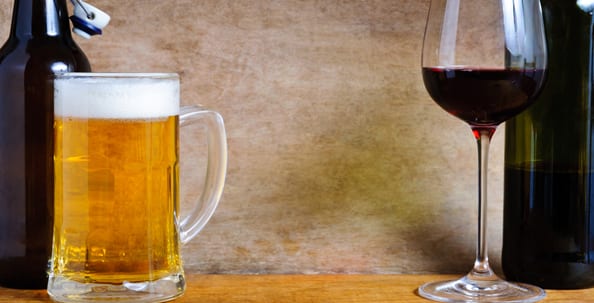 A proverb suggesting that mixing drinks in a particular order is known in many countries. While Americans think drinking beer before moving on to hard liquor is a bad idea, most countries have a similar saying about beer and wine. And in most cases beer is the drink you should have first. The order seems to be influenced by the rhyme. In Dutch and French, however, there might be a deeper meaning. Beer and wine have been around for centuries. Beer has long been an affordable drink enjoyed by the masses, while wine had a more elitist touch. Being able to afford wine after a few rounds of beer is more pleasurable than running out of money and having to go from the more expensive wine to the cheaper beer. In a proverbial sense, it is better to start your life on beer (poor) and end it on wine (rich) than the other way round. 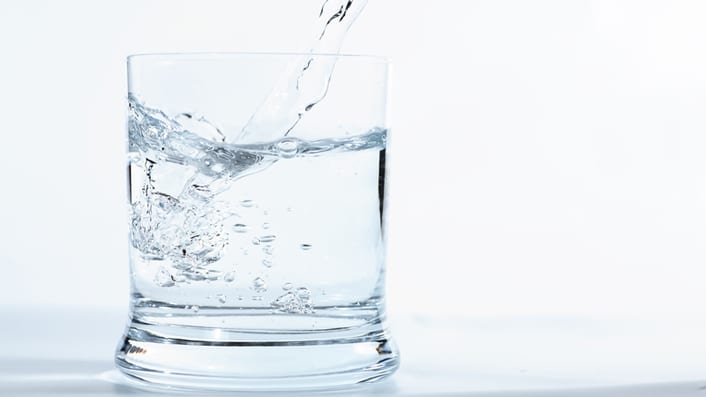 It’s widely believed that mixing drinks leads to a worse hangover than sticking to the same drink all night. What causes a hangover is actually still poorly understood. It is accepted that dehydration plays a part. The mixing may speed up the process, as the relatively low in alcohol beer is mixed with high volume wine or spirits. Beer being relatively heavy generally also means you’ll probably drink less of it and drink it more slowly than a liquor drink. In any case, avoiding a hangover is not done by carefully following an order in which to drink. It is avoided by controlling the amount of alcohol you drink and making sure you keep yourself hydrated.

The saying should actually beer “Fresh air and water after liquor or beer – your head might still hurt, but you’re mostly in the clear”! 🙂

The Right Glass For Your Wine