Napa Valley is famous for being one of the best wine growing regions on the planet. With its countless wineries, a rich history, diverse arts and culture scene and its fantastic gastronomic options, it is also one of California’s tourist hot spots. Let’s go! Even though it covers less than 10% of the total viticulture area of the state, Napa Valley is considered the epitome of the Californian wine industry. A shining beacon for American wine culture in general, many incorrectly assume it is the birthplace of Californian wine. The first vines were probably planted by missionaries in Southern California in the late 1600’s. Long before Napa Valley made a name for itself as a wine region, New York, Virginia, Ohio and Missouri were considered the leading states for American wine.

Napa Valley: Word Of Its Suitability For Viticulture Spreads The history of the valley north of San Francisco and its meteoric rise to being one of the best and most famous wine regions in the world doesn’t begin until the 1830’s. Intended for personal consumption, the first vines were planted by European settlers. Word of its suitability for viticulture quickly spread. The proximity of the thriving new metropolis San Francisco was another advantage. In the following decades, commercial vineyards made the valley their home. Some of these early winemakers have lasted until today. Charles King, founded in 1861, is the oldest still operating winery of the region. There’s Schramsberg, operating since 1862, one of the the best sparklinng wine makers in the United States. Beringer, founded by German immigrant Jacob Beringer in 1876 and Inglenook, started in 1879, now owned by THE GODFATHER director Francis Ford-Coppola, also left an enduring mark and both still produce wines. By 1890, Napa Valley was home to more than 140 wineries. 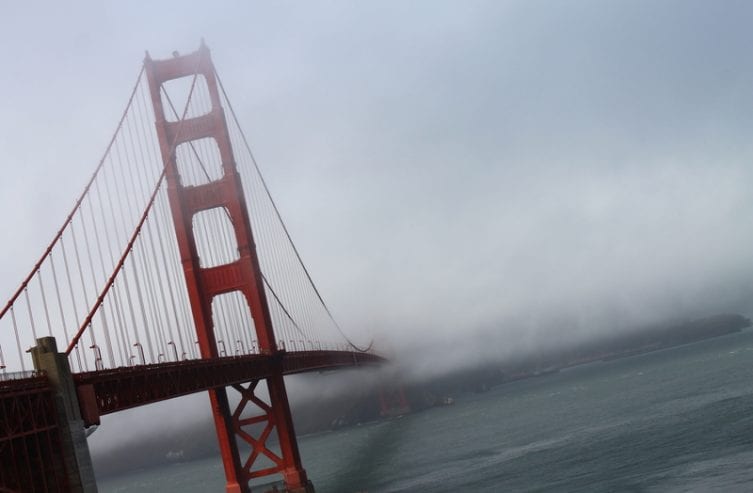 Besides the rising prosperity of the San Francisco Bay Area triggered by the California Gold Rush, Napa Valley’s unique climate was a major contributor to it becoming a major wine region. Running parallel to the coast line and opening up to the south in the San Pablo Bay, the valley has its own natural air conditioner, ideal for the production of truly fine wines. Hot summer days regularly see dense fog banks sweep in from the Pacific across the bay, providing a cooling balance from the heat, and refreshing moisture for the vines. It is a blessing for viticulture. Unlike many other hot wine regions, especially in the Americas, the vines of Napa Valley combine expressive, ripe fruits with the freshness, depth and structure typical of Europe’s top wine regions. Its fantastic Cabernet Sauvignons, Chardonnays and Sauvignon Blancs have made Napa Valley famous.

The Judgment of Paris

A milestone in the region’s history was the legendary Paris Wine Tasting of 1976. A blind taste test, 11 internationally renowned professionals were served top quality white and red wines from both California and France. The intention of the tasting was to once and for all solidify the superiority of French wines. A Napa Valley Cabernet Sauvignon and a Napa Valley Chardonnay emerged victorious. The Judgment of Paris secured Napa Valley a spot among the best wine regions on the planet.

With the Golden Gate Bridge and San Francisco only a short distance away, Napa Valley isn’t just a top notch wine region. It is also a tourist’s delight. The area has a lot to offer besides wine. Arts and culture enthusiasts will feel right at home. Some of the country’s best restaurants can be found here. Of course, an unmissable activity is a tour of the vineyards and wine tastings offered by many of the wineries. Television fans have to plan a visit to Spring Mountain Vineyard, which in the 1980’s became famous around the globe as FALCON CREST. The Napa Valley Wine Train is an elegant way to see this amazing American landscape. See the surrounding vineyards while enjoying local gourmet fare in one of the historic Pullman cars.

Napa Valley wines are among the best in the world. They deserve the best storage! A Liebherr wine cabinet will preserve your collection or get a bottle ready for a delightful evening with family and friends. For more information on our wine cabinets, visit www.liebherr-appliances.com or your nearest authorized Liebherr dealer.

Alsace: A Destination For Wine Aficionados