China is not just a giant potential import market for Western wines. The Middle Kingdom is also a serious producer of fine wine. Almost 80% of wine consumed in China is produced domestically. 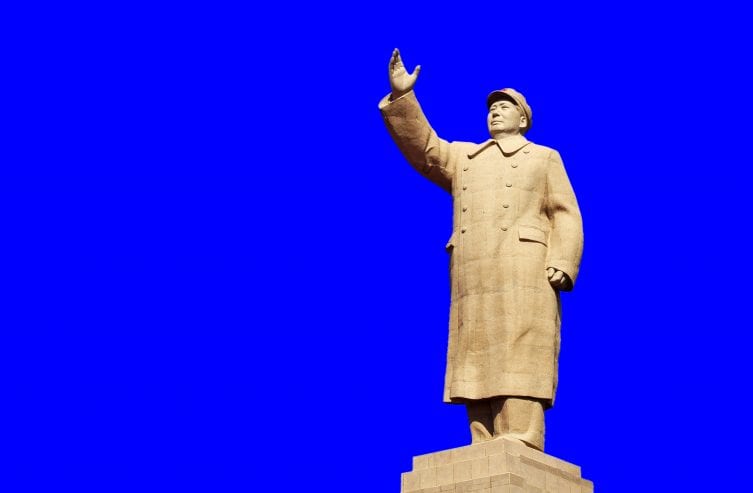 “Strive to develop the production of grape and wine, and bring more wine for the people”, said Mao Zedong in 1954. Over sixty years on the wish of the Chairman has been realized in ways he couldn’t have imagined. With vineyard acreage about triple the size of the US and a production total of well over 306 million gallons (11,6 hectoliters), China as a wine super power is only behind France, Italy, Spain, the US, Argentina and Australia and ahead of South Africa and Chile. 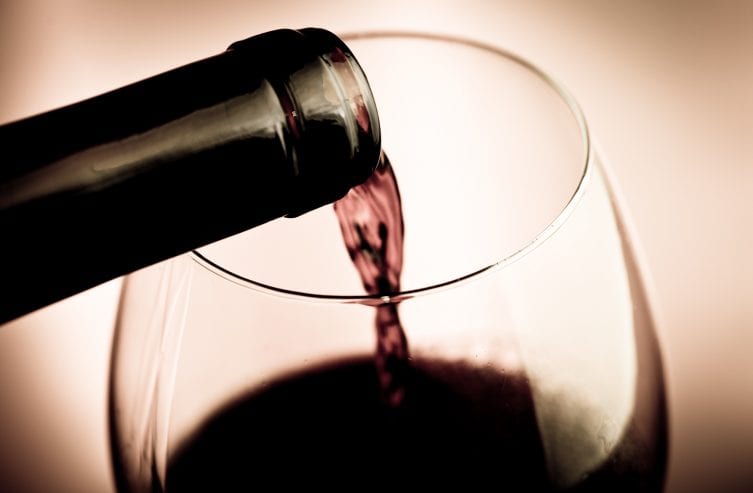 Chinese consumers overwhelmingly prefer red wines, which accounts for 80% of total consumption. China became the largest market for red wines globally in 2013, ahead of France and Italy. The Bordeaux-favorites Cabernet Sauvignon and Merlot are the most widely grown varieties, but China also has its own popular grape knows as Cabernet Gernischt, which is believed to be a variant of the Bordeaux region’s Carmenère.

The Beginnings of Wine-growing in China

The first winery was established in the 19th century on the Shandong peninsula in Eastern China. Wine long lived an existence in the shadows. with the population not warming to the taste of fermented grapes. Rice wine, millennia old by that time, was far more to the population’s taste. It was only when China’s economy surged and wine experts from around the world started to consult the local vintners that wine-growing became a giant industry. This has accelerated over the last decade. The younger generation of the growing urban middle class in the big cities on the east coast has made drinking wine part of their trendy Western-influenced lifestyle.

Chinese vintners not only take great pride in the quantity and quality of their wines: Many wineries have been built in the style in the style of European castles and seem otherworldly in the provincial Chinese landscape. The vast estates often give off a “Disney for Wine Enthusiasts” vibe, with dimensions that some might consider over the top.

Only recently Chateau Changyu Rena opened outside the Chinese metropolis of Xi’an, best known outside China as the place where the stunning terracotta army was discovered. The winery has the size of Schloss Neuschwanstein, the famous Bavarian castle. It’s not only wine itself that became fashionable: Wine tourism is a growing industry. Changyu Rena is hoping that one million wine aficionade anually will discover this estate which is surrounded by an impressive 115 feet high wall