Give peas a chance

Peas, as we know and love them today, have been around for centuries. We consume a staggering 9,000 of them on average every year here in Britain, but just how well do you know the humble pea?

According to The Great British Pea Week, two billion portions of peas will be harvested this summer – that’s around 337 billion peas – by approximately 700 British pea growers, covering the equivalent of about 70,000 football pitches. The UK is actually the largest producer and consumer of frozen peas in Europe. What’s more, it’s all done within a narrow window of time, with the annual pea harvest season lasting for just 6-8 weeks. 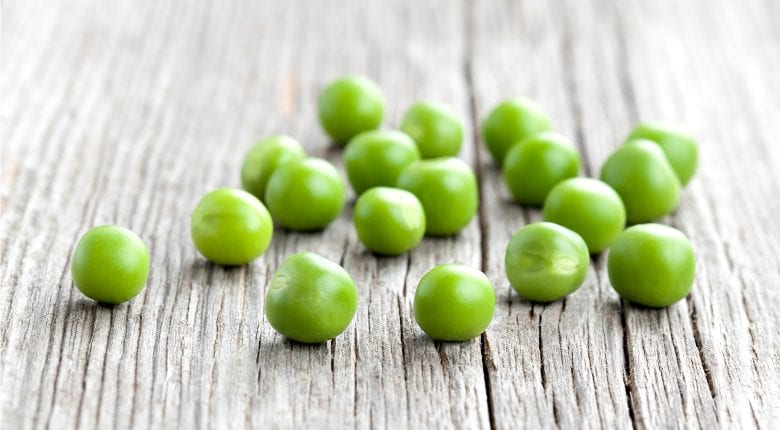 Frozen peas have now been with us for nearly a century, having been invented in the 1920s, and the vast majority available in your local supermarket are frozen within just two and a half hours of being picked. This ensures nutrients such as copper and magnesium, as well as vitamins A, B1 and B2, are perfectly preserved.

For those of you who buy peas fresh, they will last for up to a week in the fridge, and for up to two weeks in a Liebherr BioFresh compartment. If you have at least 125g of frozen peas left over, why not try our simple and delicious homemade Green pea soup recipe which takes just 10 minutes to prepare?

Not actually a vegetable

You might already be aware that a tomato is a fruit but, botanically speaking, peas in a pod are also classed as a fruit and not a vegetable, as they contain seeds and develop from the ovary of a (pea) flower. 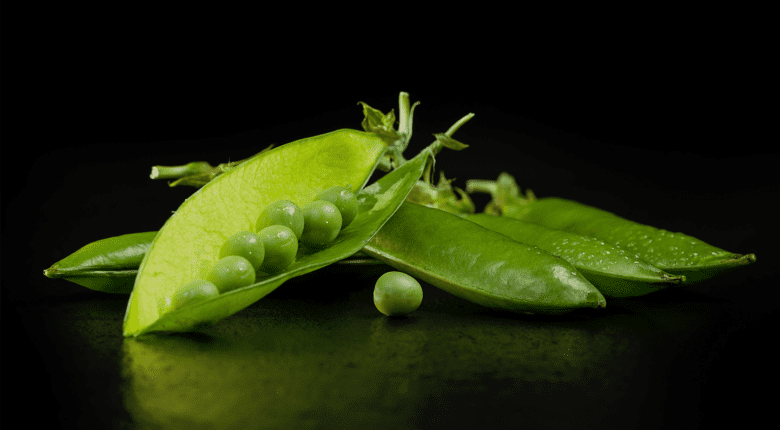 What’s more, it may surprise you to learn that a 100 calorie serving of peas contains more protein than a tablespoon of peanut butter or even a whole egg! Peas are also believed to provide some relief to stomach ulcer pain as they may absorb stomach acids.

The first known official reference to the popular fish and chips accompaniment mushy peas was as recent as 1968, with its popularity rising in the 1970s. Mushy peas are dried marrowfat peas which are soaked overnight in water with baking soda, rinsed in fresh water and simmered with a little sugar and salt until they become the distinctive green mush that many love and many don’t.

The recent so-called “clean eating” movement and veganism trend has resulted in a revival for pulses, lentils, beans and peas, including the mushy variety. There was even a Pulses UK (formerly BEPA) food festival in February 2019 dedicated to the British Dal (‘dal’ meaning lentil, bean, pea or other dried legume seed). 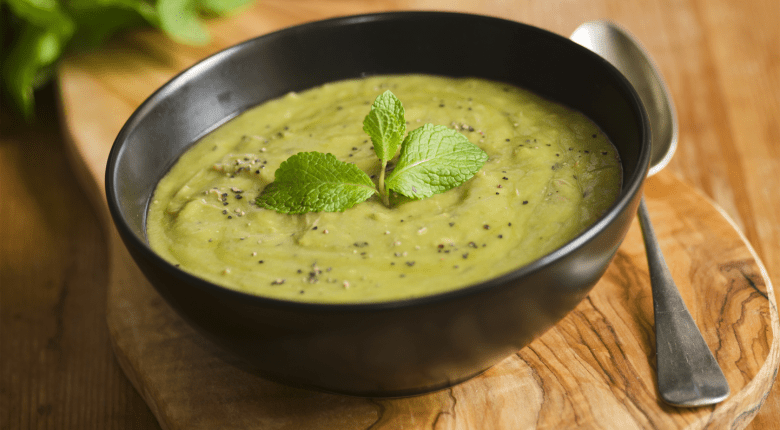 It’s actually the Italians, rather than the French, who are credited with breeding what became known as ‘piselli novelli’ or new peas, at the end of the 14th century. These small garden peas are now usually referred to as ‘petits pois’ (little peas). There are now more than a thousand varieties of peas available worldwide.

Did you know that the pea was originally known as ‘pease’ in English? The word ‘pea’ was first seen in the mid 17th century and its predecessor ‘pease’ survives today thanks to the lingering popularity of pease pudding (boiled legumes, typically split yellow or Carlin peas, with water, salt, and spices, often cooked with a bacon or ham joint).

Eat them in record time

Finally, here’s a couple of rather unique pea eating records: