In Part 1 of this series on traditional English food, we looked at classics like Fish and Chips and the Cornish Pasty, right through to some perhaps lesser known “delicacies” like Rag Pudding.

Here, then, is Part 2, on traditional English desserts, which serves as an indulgent reminder of some of the finest sweet treats England has to offer, and – we hope – an introduction to some new puddings to try at home or when you’re next at a restaurant or pub… 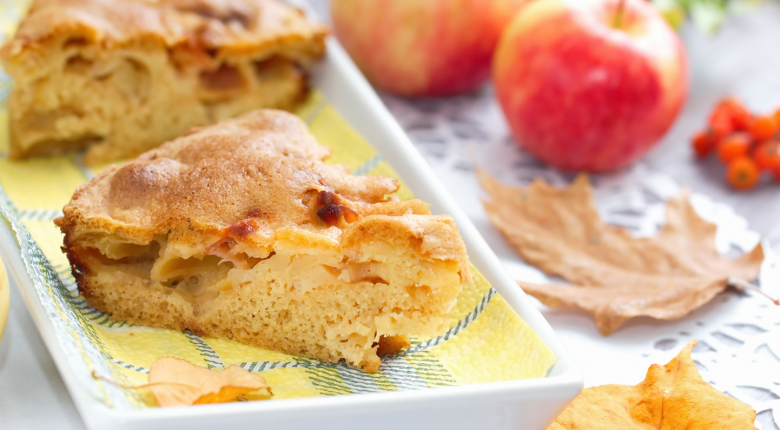 What is it? Cooked apples in a pastry to form a pie, traditionally paired with custard, cream, or ice cream.

The English apple pie dates right back to Chaucer’s England of the 14th century and the first evidence of a recipe is believed to have been written in England in 1381. Early apple pie recipes contained hardly any sugar as it was in short supply and expensive, whilst the pastry (known as a “coffin”) was not intended to be eaten, but rather acted as a casing for the ingredients. Apple Pie with either custard or ice cream is almost a mandatory option on the dessert menu of British pubs. 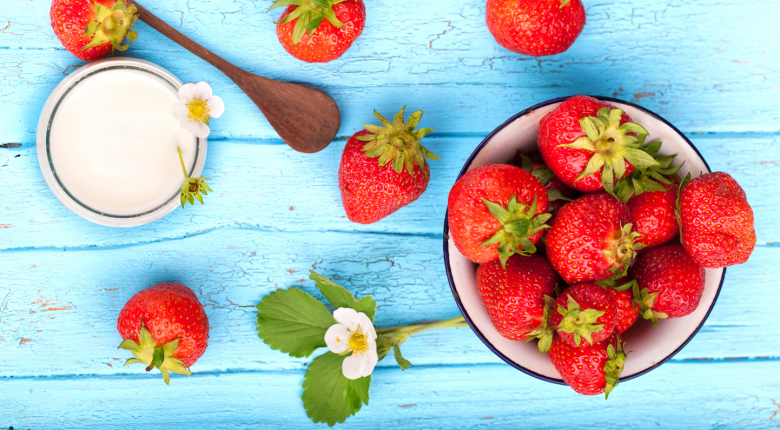 What is it? Fresh English strawberries and cream. Tennis optional. 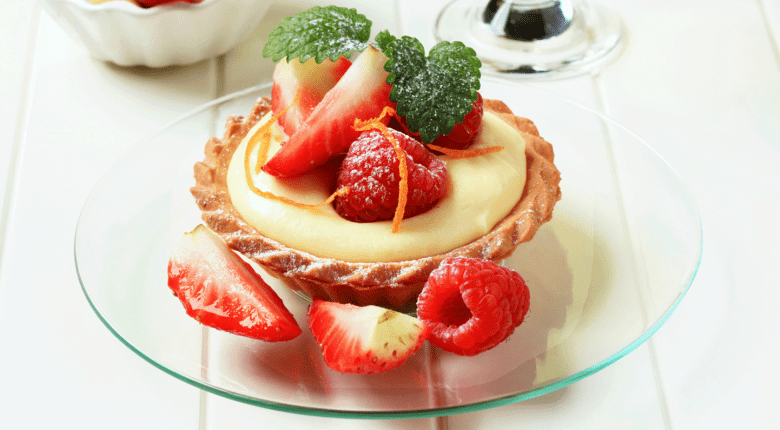 What it is? A cupcake-sized tart made from shortcrust pastry, eggs, sugar, milk or cream, and vanilla, sprinkled with nutmeg and baked.

According to the EU’s inventory of national foods, English Custard Tarts originated in East Anglia and there’s evidence that they were being enjoyed by the English in medieval times. They were served at Henry IV’s coronation in 1399 and at Queen Elizabeth II’s 80th birthday in 2006. A few years ago they were featured on The Great British Bake Off (with the Portuguese version a couple of years later). 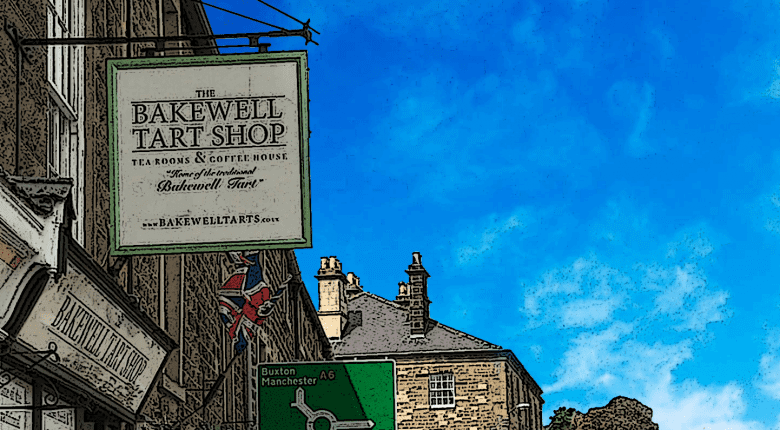 What is it? A cupcake-sized tart made from shortcrust pastry case filled with jam and a sponge flavoured with ground almonds.

A mainstay in bakeries across the land, the Bakewell Tart remains as popular as ever. Its history seems particularly complicated, however, with its birthplace of Bakewell in Derbyshire in severe doubt according to various sources, with some even touting the USA as the land of its invention. It is related to the Bakewell Pudding which did indeed originate from Bakewell itself but, just to add to the labyrinthine history surrounding this English classic, the Bakewell Tart is also referred to as a Bakewell pudding! Maybe one to enjoy without thinking too much about its background. 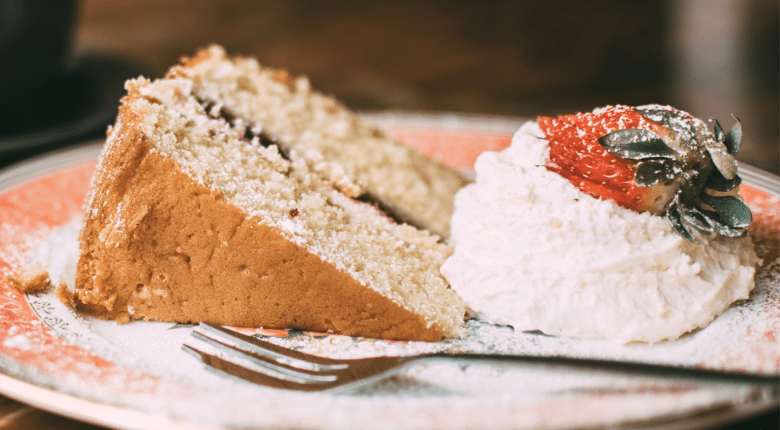 What is it? Raspberry jam and whipped double or vanilla cream sandwiched between two circular sponge cakes; the top of the cake is simply dusted with icing sugar.

Named – of course – after the infamous Queen, the Victoria Sponge is arguably the most quintessential of all English puddings. During the eponymous Queen’s reign Alfred Bird, the famous English manufacturer and chemist, invented baking powder so that he could make a yeast-free loaf of bread for his wife. This was duly celebrated with a sponge cake, made with the new invention, which allowed the sponge to rise further than before and led to the Victoria Sponge Cake we know today.

Alfred Bird was most famous for his egg-free custard powder, used to make classic English custard, which could accompany most of the desserts in this article and could even be listed as a pudding in its own right.

What is your favourite English dessert? Have we missed anything here that should definitely have been included? Please feel free to comment below and tell us what you would have added to the list! Feel free to start a conversation on our Facebook page too!

How to get the best from your refrigeration space