Peel the apples, remove the cores and cut into slices.

Heat the butter and sugar in a pan until lightly caramelized. Add the apple slices, sprinkle with cinnamon and cook briefly on both sides. 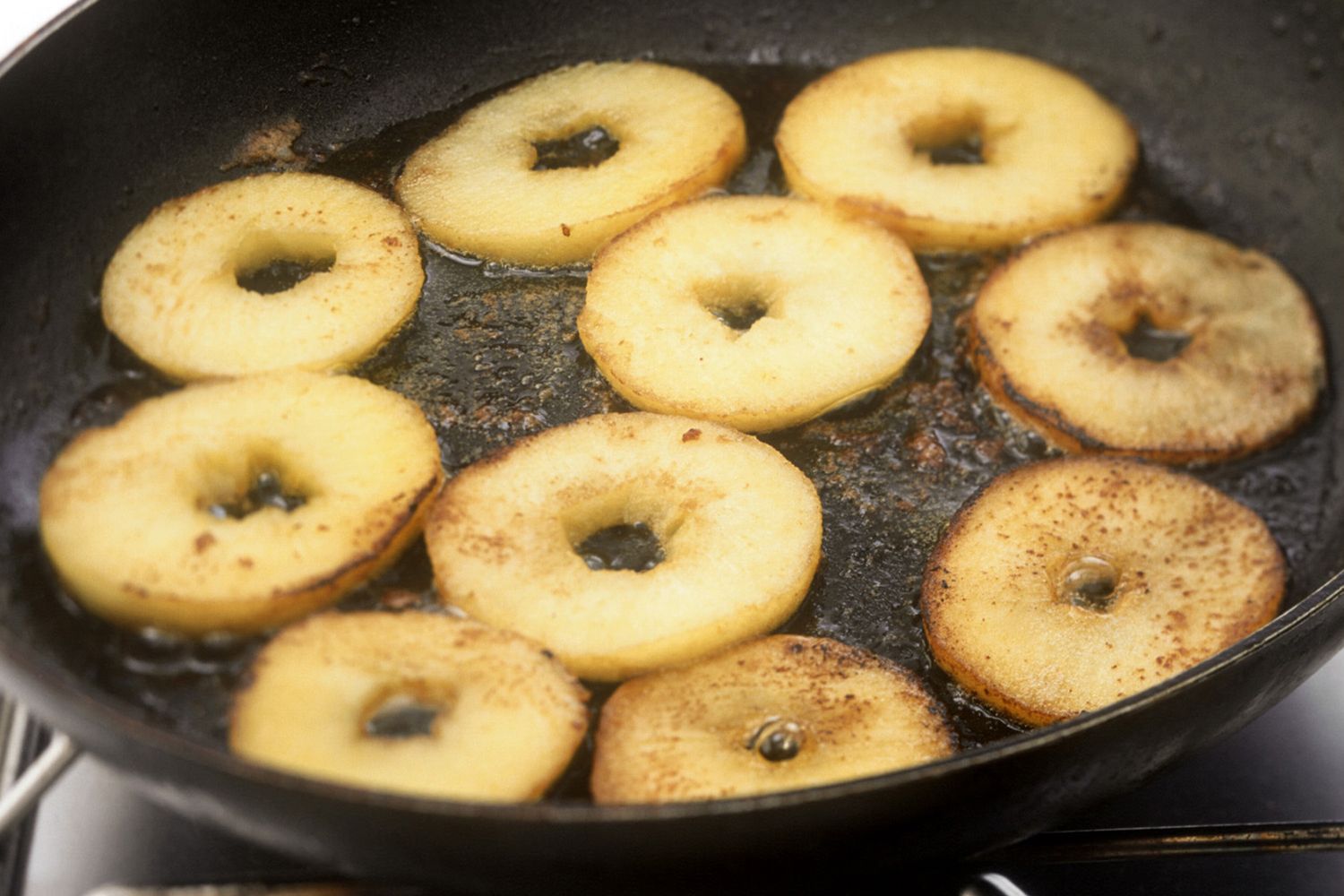 Pour in the cream and simmer gently. 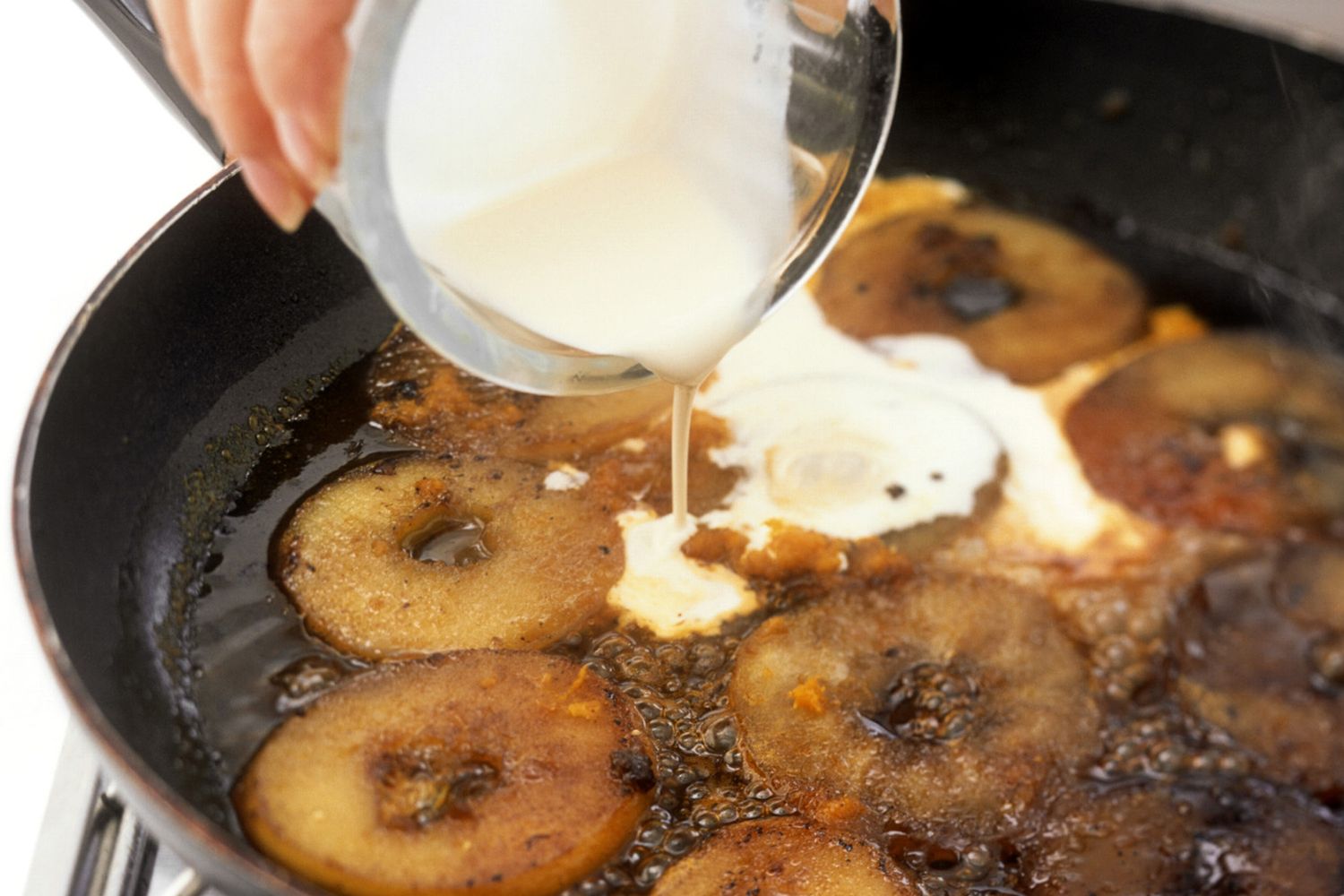 For the omelette, separate the eggs. Whisk the egg yolks with half the icing sugar, the flour, salt and milk until smooth. 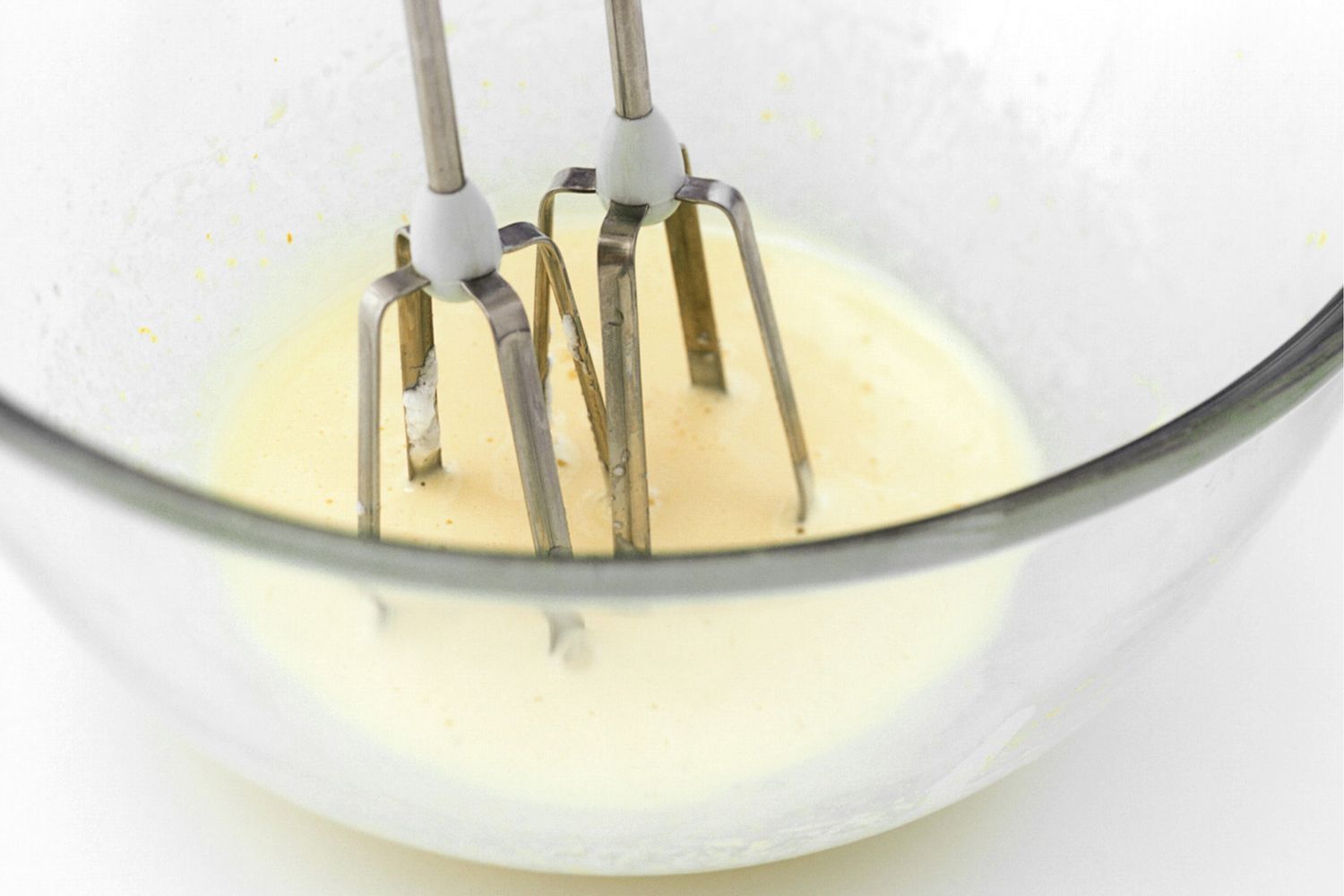 Whisk the egg whites with the remaining icing sugar until stiff.

Fold the beaten egg whites into the egg yolk mixture. Heat 1 tbsp clarified butter in a pan. Add half of the egg mixture and fry until golden brown underneath. 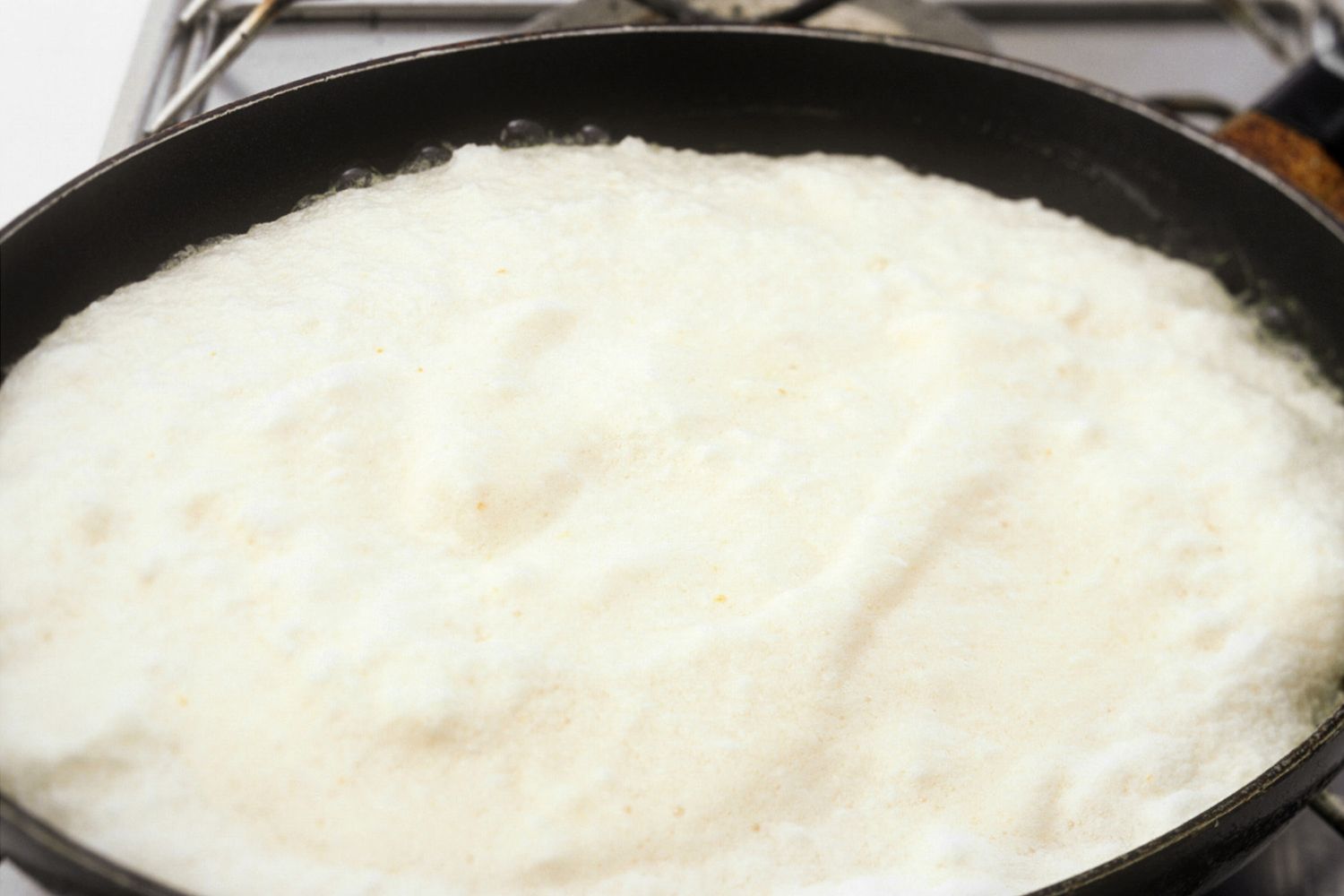 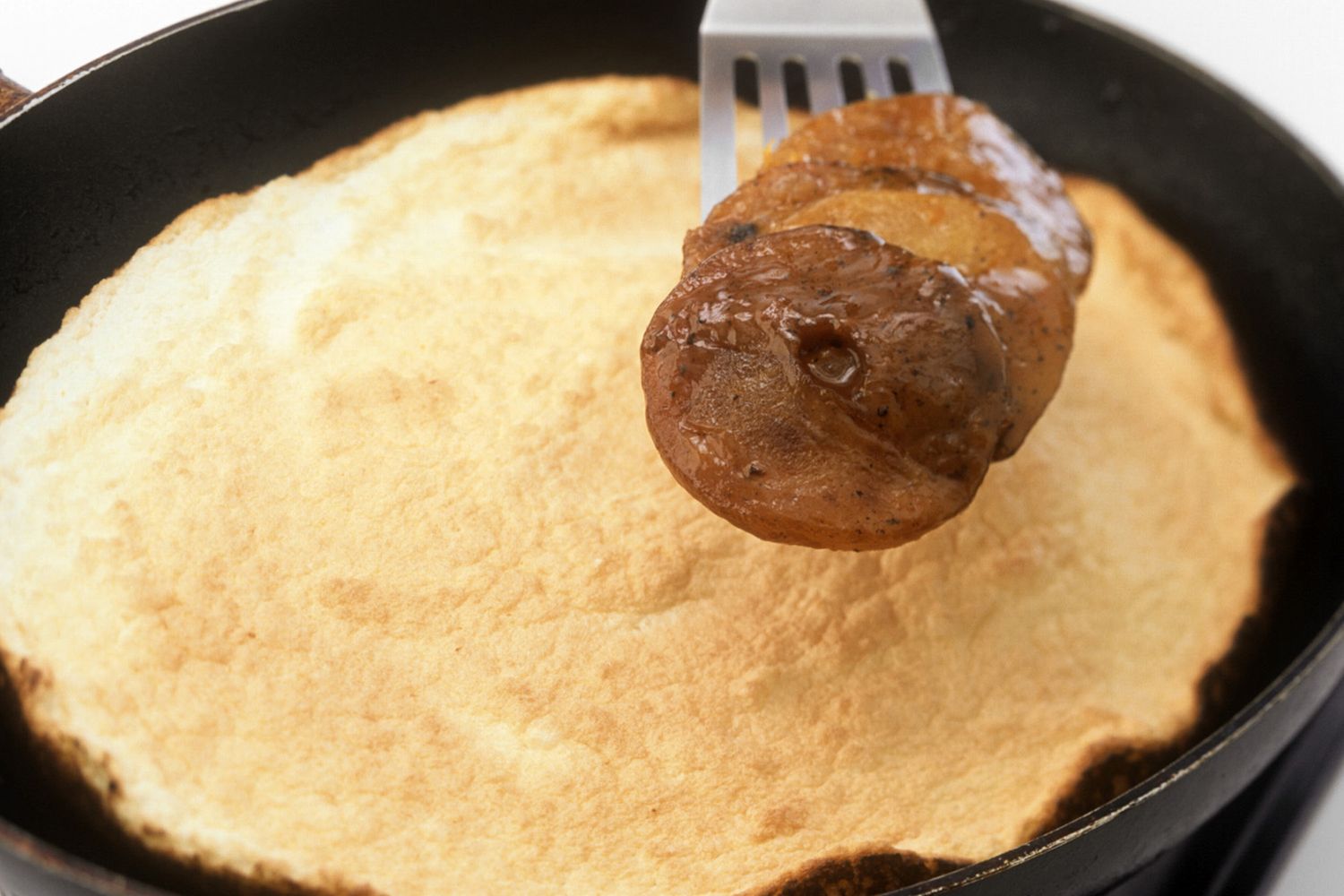 Omelette with beansprouts, crab and dip

Meat salad with steak and capers