10 Cult Wines You Have To Try
Frank Kämmer

Cult wines are rare and expensive. They bring a twinkle to the eyes connoisseurs. Enjoy our list of 10 wines you have to try if money is no obstacle. 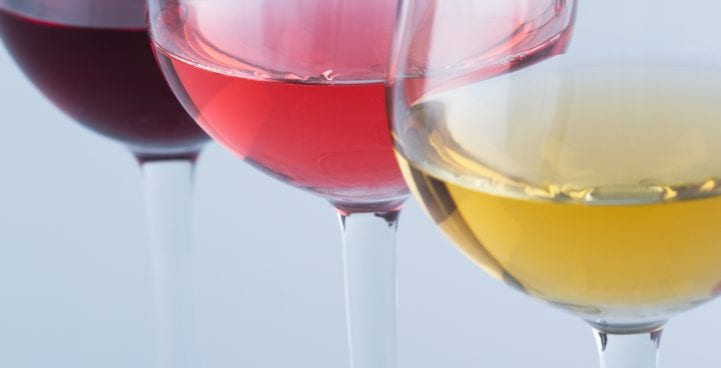 Did you enjoy finding out more about cult wines? Liebherr recommends the WS 17800 as the perfect wine storage solution for your most coveted wines! Holding a total of 178 Bordeaux size bottles in three separate temperature zones, it is perfect for collectors and aficionados alike.

The Wine Which Came in from the Cold

Sweet and Cheap? The Lost History of Liebfraumilch