Why do refrigerators have heaters?

Refrigeration and heating? How can these possibly go together? It seems a contradiction yet, in actual fact, refrigerators and freezers contain several heating systems, which fulfil different functions.

It’s a well-known fact that opposites attract and so, perhaps it shouldn’t be a surprise that the concept of heating has a completely justified place in the world of refrigeration and freezing! You’ve maybe noticed that the back of your refrigerator is warm. This is because the heat extracted from the fridge interior has to be expelled in some way.  In this post, we’ll explain why refrigerators have active heating systems and the roles these play in the refrigeration process. 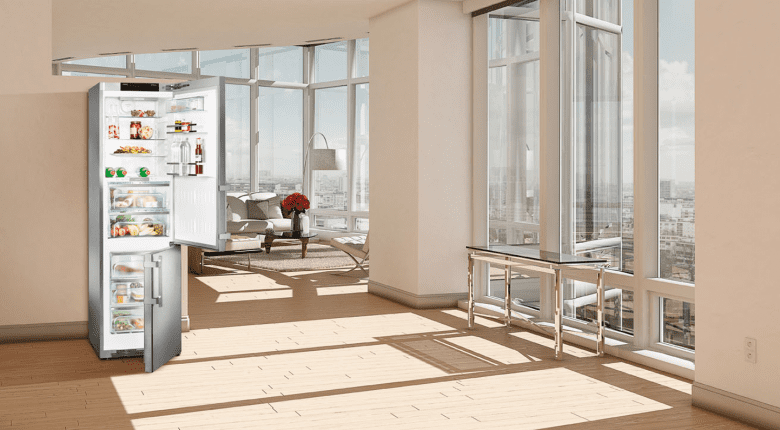 It’s a basic fact that humidity will condense on the coldest surfaces. Perhaps you have seen this in your bathroom, after a hot shower, when condensation appears on the windows and mirrors and runs down. A similar effect occurs in a refrigerator. When the appliance door is opened warm outside air meets cold interior air and condensate can form on the door seal. By carefully guiding the coolant, which has been heated by compression, through pipes positioned at places that are susceptible to condensation (e.g. the door seal), the surface temperature can be locally increased which prevents condensation forming in that area. Strictly speaking, this is not so much a heating system but rather a sophisticated use of the waste heat. 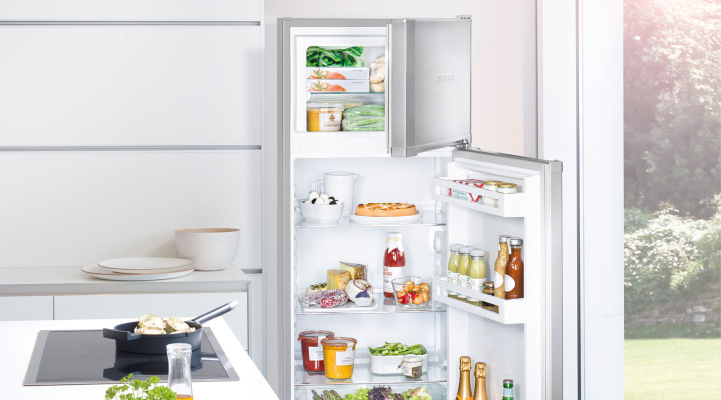 Many Liebherr NoFrost appliances have an electrical defrost heater to remove any ice build-up on the evaporator. This heater is controlled according to user habits (e.g. door opening) with defrosting only occurring if there is a build-up of ice – which lessens, of course, the impact on overall energy consumption. On some models, the defrost heater uses the waste heat from hot gas to achieve defrosting without any additional energy input.

How the refrigeration cycle works in a fridge

Why SoftSystem closing from Liebherr is so practical